Written by Chris in Beer, Breweries

On Saturday, June 29 we stopped by to help celebrate the second anniversary of one of our favorite Denver breweries, Renegade Brewing. And why not throw a party, because Renegade has a lot to celebrate! After just two years you can now find three Renegade favorites in cans at many area liquor stores, and you can visit their new location, Renegade Publik House, for several great craft beers and some pizza. Business is booming, and it couldn’t happen to a better group of people! 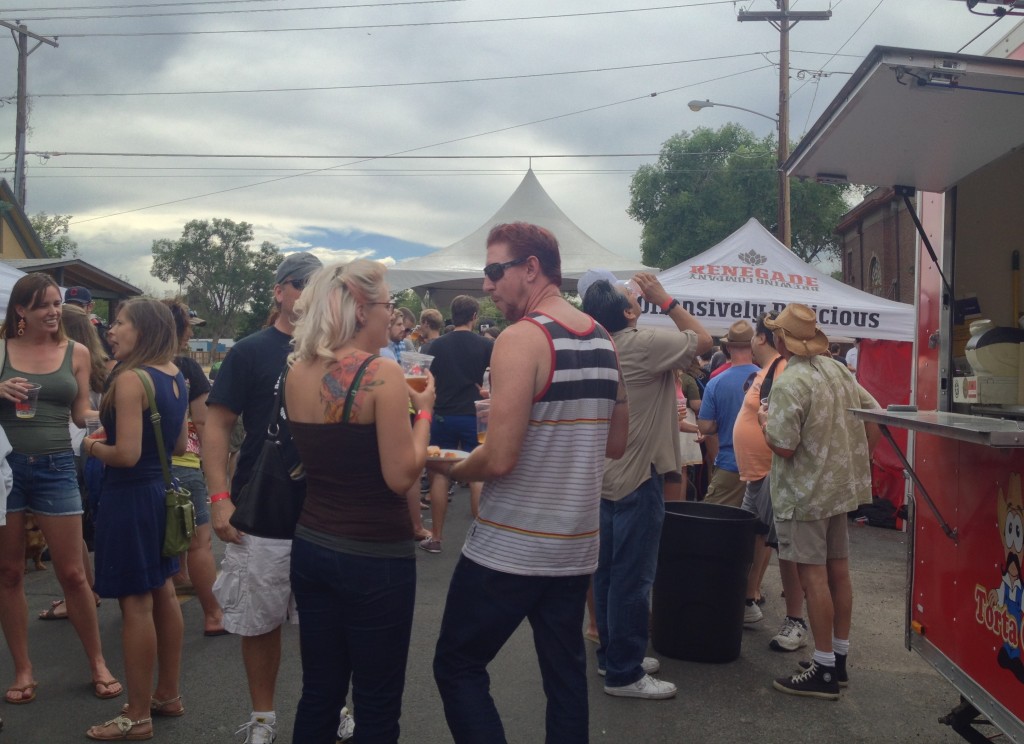 This year’s celebration was even bigger than their last, with the street in front of the brewery closed for the party. There were food trucks, live bands, and of course, plenty of beer! Since we stopped by just after the Epic Beer Festival we couldn’t handle too many beers, but we managed a few. We stuck to our favorites, including the ever delicious 5:00 Ale and the newly renamed Redacted IPA. Unfortunately, we didn’t stick around to try to the firkin, which sounded de-freaking-licious… 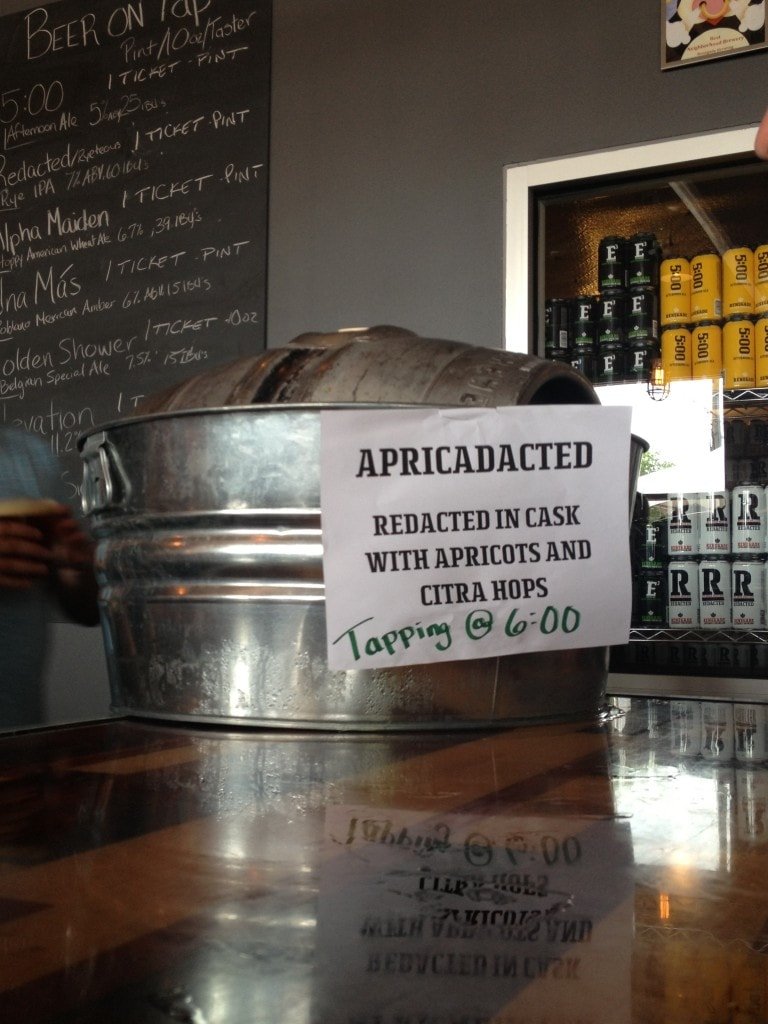 The Renegade party was a blast. BIG CONGRATS to Brian and Khara and the entire Renegade crew on their anniversary! We look forward to many, many, more.