Colorado Craft Beer Week is going to be EPIC.

It’s finally here! Colorado Craft Beer Week begins today and there are beer-themed events going on all over the state every day through next Friday, March 28. We’ve picked a few of the most intriguing events and listed them on our Event Calendar, but the funny thing is, many of the festivities we want to attend seem to be at one spot: Epic Brewing Company. Epic has a barrel-load of events happening all week, pun intended. So rather than run down everything going on this week, for this post we’re going to put our focus all on Epic. Check some of these out, and maybe you’ll see us there! 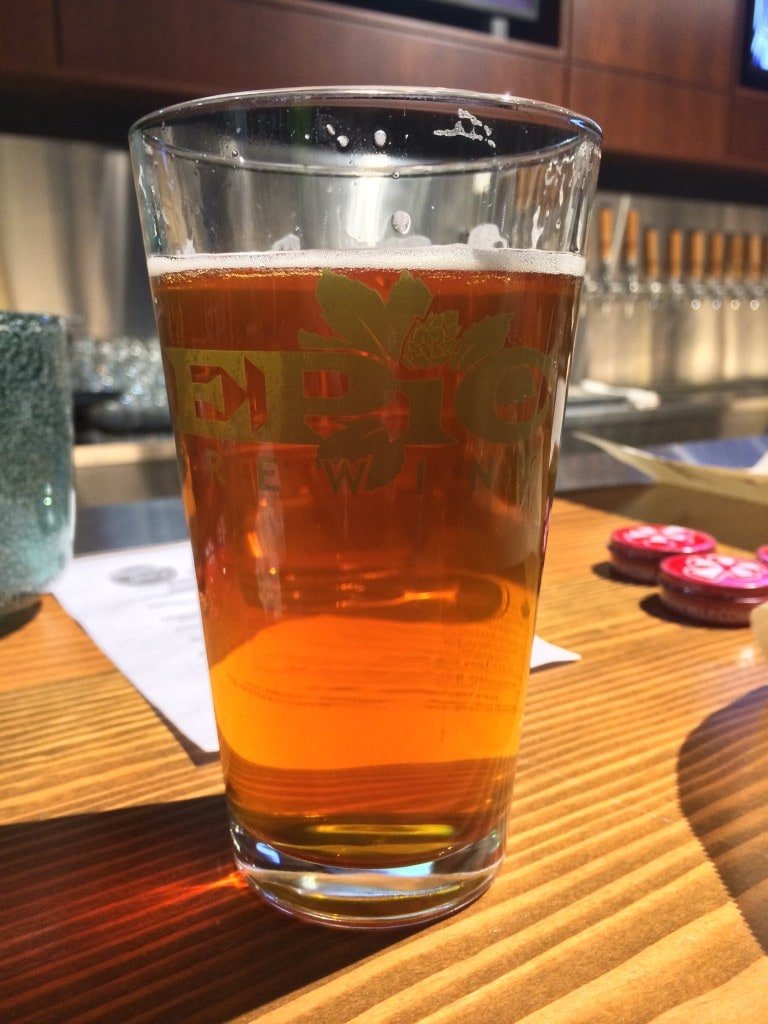 On Friday, March 21, Epic Brewing is celebrating the kickoff of Colorado Craft Beer Week with Four Firkin Friday! That’s FOUR firkins, what more needs to be said? Firkins they plan to offer is a Sour Apple Saison with fresh ginger, Santa Cruz Brown with Novo Cascara, Escape to Colorado IPA dry hopped with Amarillo and their 825 State Stout with coconut. Yum! Get a flight of each of them for $5, then pick your favorite (if you can) and get a full pint for another $5/each. Seems like a great way to kick-off the start of Colorado Craft Beer Week!

We already have our Collaboration Festival tickets for Saturday 3/22, but before the festival, we plan on learning how to better appreciate all those beers we’ll be tasting by attending Beer School. Epic Brewer Brian Arnold will teach participants all about beer tasting, styles, glassware, cellaring and more! Who better to learn from than a brewer? With only a $5 admission charge, this is a great way to learn a lot about beer for a little bit of cash.

We’ll likely be feeling a little rough on Sunday morning after the Collaboration Fest. Epic is way ahead of us, and is helping us out by hosting a Hangover Breakfast! There will be a variety of tasty breakfast burritos available from Big Kiwi Eats food truck and you’ll get $1 off a pint with the purchase of a burrito. Because what helps a beer hangover better than a little hair o’ the dog? If you’re just not ready for beer there will be other beverage options including the Utah Sage Saison Bloody Mary, Brainless Golden Beer-mosa and plain old coffee, for those who really need to steer clear of the booze.

Monday, Epic is hosting an event just for the ladies. Barley’s Angels is pairing up with Epic’s brewer, Kim Collins, for a roaming Salsa and Beer Pairing. Kim will discuss the flavors of four craft beers as they are paired with delicious locally made salsas. There will even be a trivia contest with prizes from Epic Brewing. Tickets are $17 and space is limited, so visit the Barley’s Angels website to reserve a spot while you can.

There’s more than one reason to visit Epic on Tuesday 3/25. I’ll be there for Seed Bombs & Beer event. Spring is around the corner, so why not make a few wildflower seed bombs with the ladies of Denver Urban Gardens, and spread some spring color around your ‘hood? While I’m making Seed Bombs, Jeff hopes to attend the exclusive SOCIAL Epic Barrel Tasting. This event promises SOCIAL members some behind-the-scene tastings of some of the beers in Epic’s barrels, yum! Not a SOCIAL member? If you’re a fan of Colorado beer and breweries you really should be. Learn about SOCIAL and join on the Colorado Brewers Guild site at coloradobeer.org. 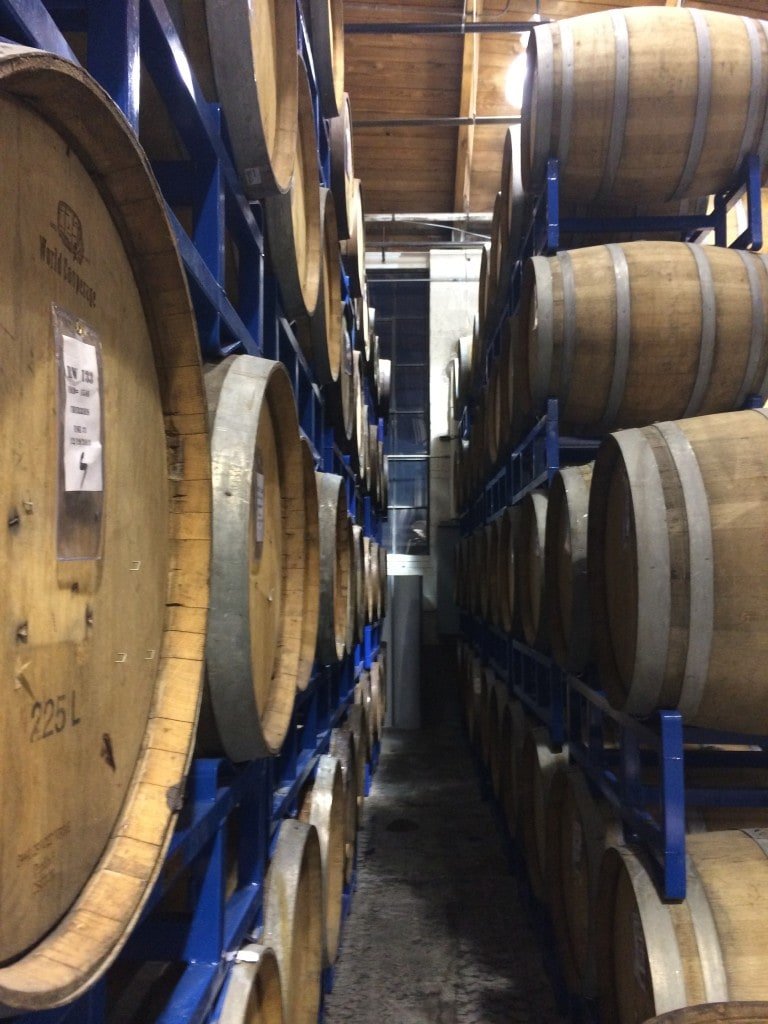 Wednesday 3/26 and Thursday 3/27 offer some more opportunities to get all artsy at Epic. Wednesday is their Finger Painting Party! There will be group paintings that everyone can participate in, for FREE, which sounds like a ton of fun! Thursday, Denver Drink & Draw will be at Epic for a Draw Off, where groups of illustrators will create drawings guided by the audience. After both events, they will silent auction off the artwork with proceeds to benefit the Colorado Brewers Guild. Fun stuff!

Friday night Epic hosts Rib’s For Your Pleasure, a beer + pork pairing that sounds delicious! Tender Belly will be there with ribs prepared 3 different ways: in an Epic Beer glaze, with an Epic Beer sauce, and dry rubbed. Pair their ribs with some great Epic beers for an amazingly tasty meal! The only thing that sounds tastier than Beer + Pork would be Beer + Ice Cream, and that’s exactly what you’ll get at Saturday’s Flights and Floats. This time Epic is tempting taste-buds with some beer floats made with delicious Little Man Ice Cream. Had too much beer? There will be non-alcoholic floats available as well. Beer, pork and ice cream… we’re hungry already! 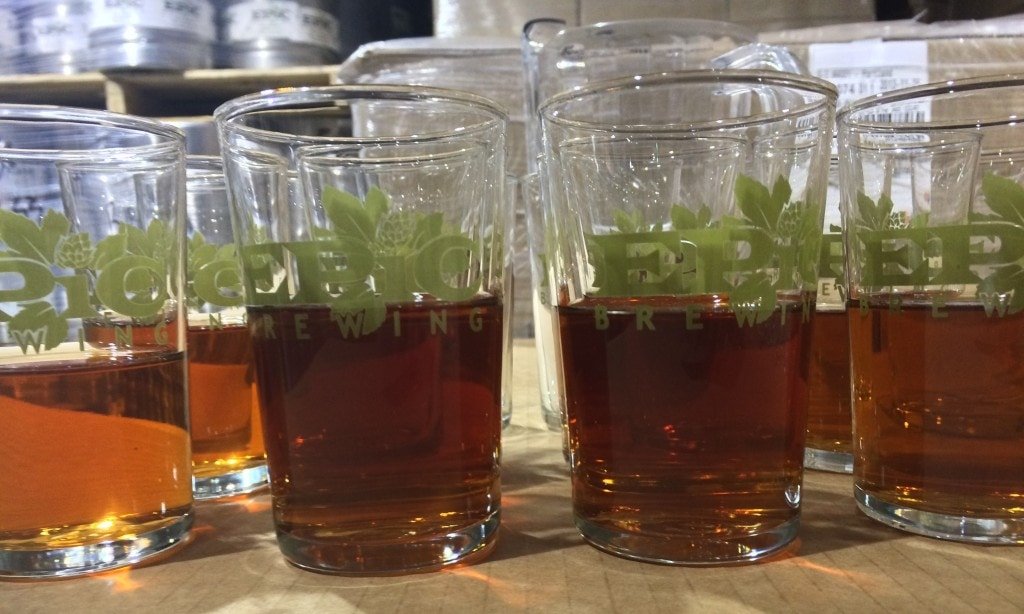