Written by Chris in News

The 2015 Best of Craft Beer awards were announced yesterday, and River North Brewery in Denver was named their 2015 Brewery of the Year.

About the Best of Craft Beer Awards

The Best of Craft Beer Awards touts itself as “America’s Newest Craft Beer Contest” and was created to celebrate and promote the best in Craft Brewing.  Open only to U.S. craft breweries, judging for the contest occurred January 24th and 25th in Bend, Oregon. BJCP certified professional judges and industry leaders selected the best brews in 49 categories, plus Brewery of the Year. 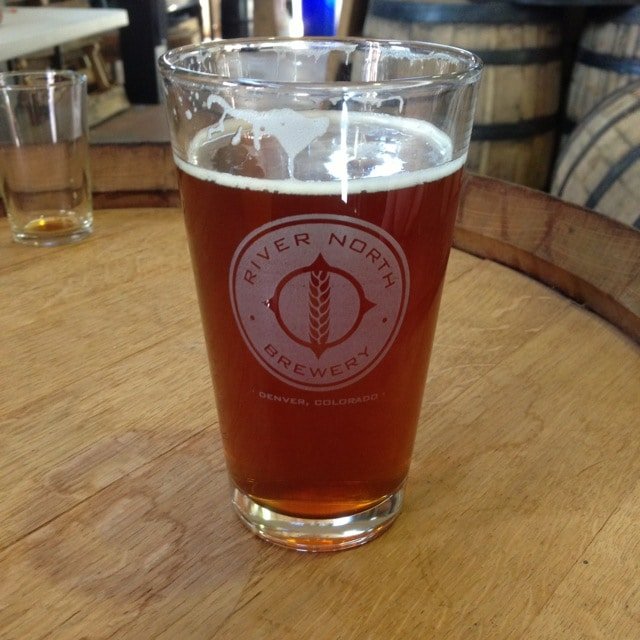 Several other Colorado breweries were awarded medals at the 2015 Best of Craft Beer Awards, including:

Below is the full list of 2015 winners in each category.

Today we raise our beers and give a well-earned “Cheers!” to River North Brewery. If you haven’t been to their Denver tap room yet, take this your sign that it’s time to pay them a visit.