In just over a week, tickets sales will begin for the 36th Annual Great American Beer Festival. You’ll have to act fast to snag a GABF ticket, or you’ll be stuck trying to get one on the aftermarket. However as popular as GABF is there is one ticket even hotter and harder to come by: a ticket to Paired, the beer and food pairing event within GABF. You’ll need a great timing, luck, and a member presale code to buy tickets for Paired… but let us assure you, it will be worth it. 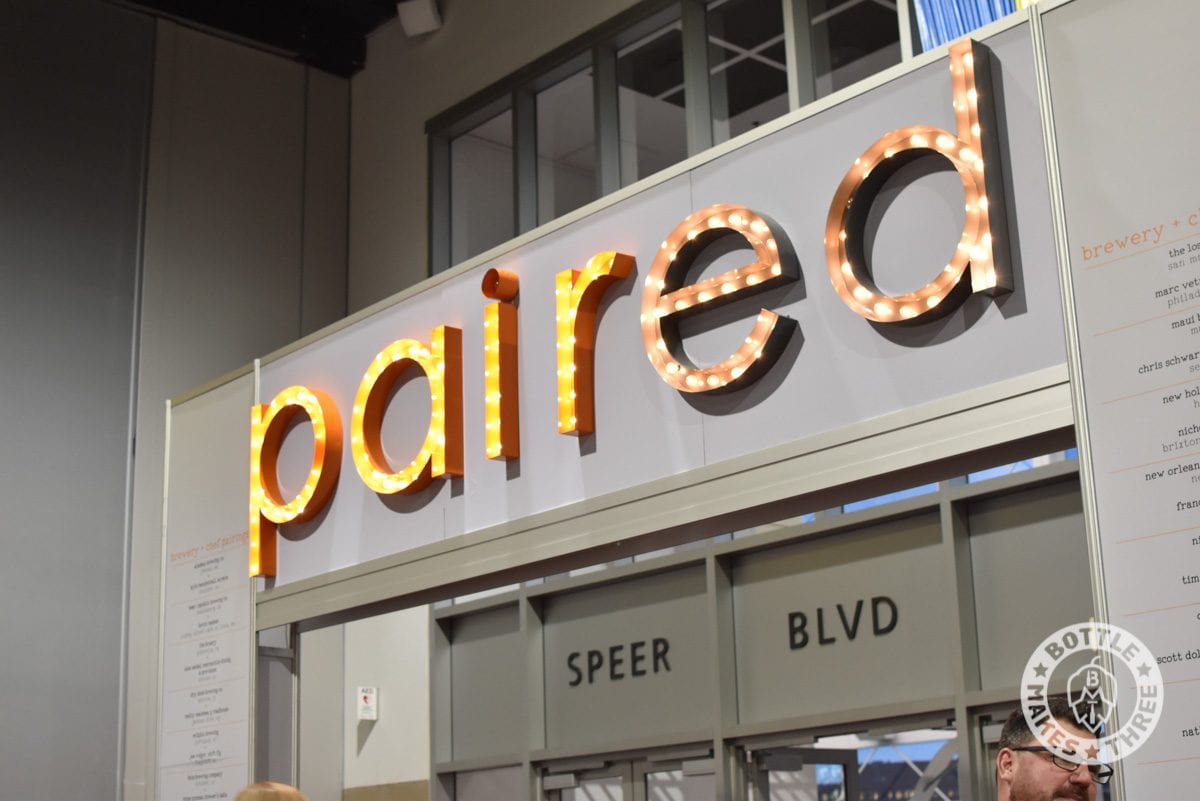 GABF is an incredible, bucket list worthy event in its own right. Paired takes the event to another level. Walk through the Paired entrance a the back the convention hall and you’ll find some of the nation’s best chefs working with a select group of incredible independent breweries, together creating the best beer and food pairings you’ve ever seen, let alone tasted. 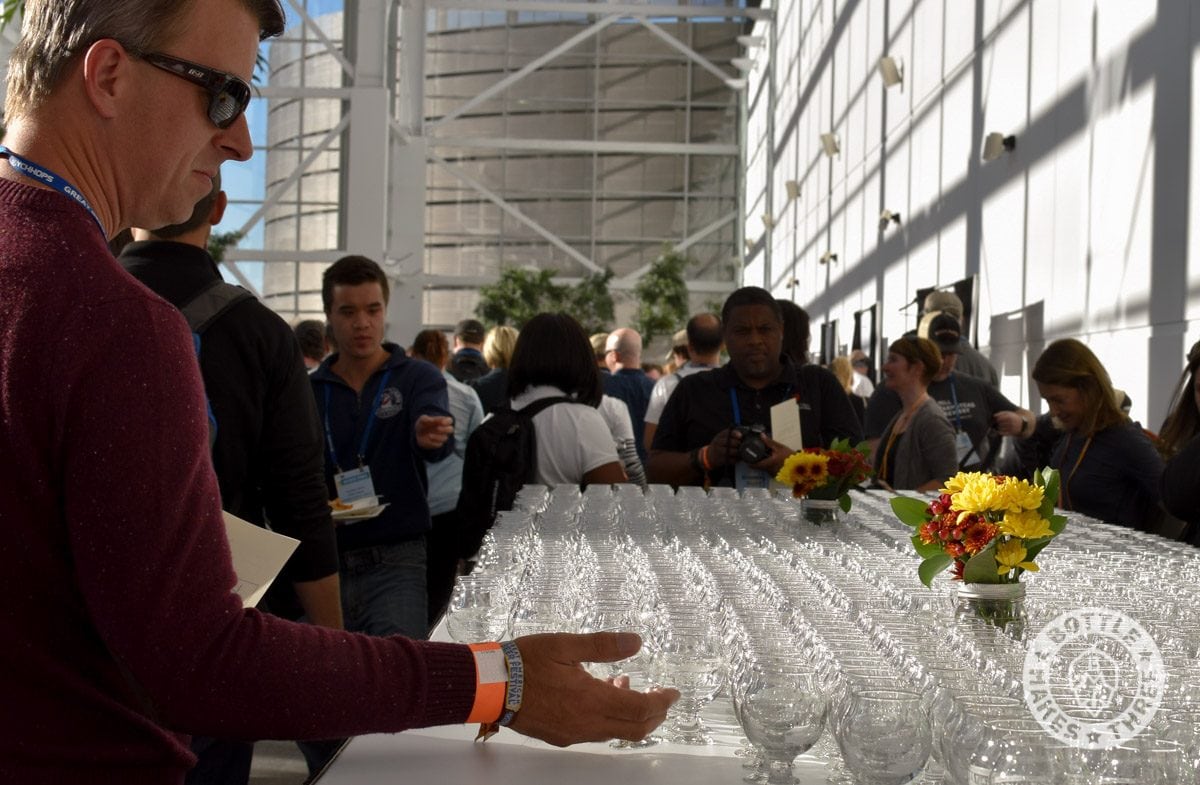 Still not convinced it’s worth the extra ticket price and the time missed on the GABF festival floor? We hear ya. We felt that way, too. Paired, which was previously known as Farm to Table, was not typically a consideration for us when we purchased GABF tickets. Sure it sounded cool, but was it worth it? There are more than enough beers to sample on the festival floor. Plus, who needs food when you have a pretzel necklace, right?

We were wrong, so very wrong. We attended Paired for the first time last year, and it blew our minds how wrong we were. Everything from the intimate setting, the more easygoing crowd, the fancy glassware – it all makes for an incredible experience. But it’s the fabulous food and beer, and the opportunity to speak with the chefs and brewers who make them, that takes Paired over the top. In short, Paired turns GABF up to 11. 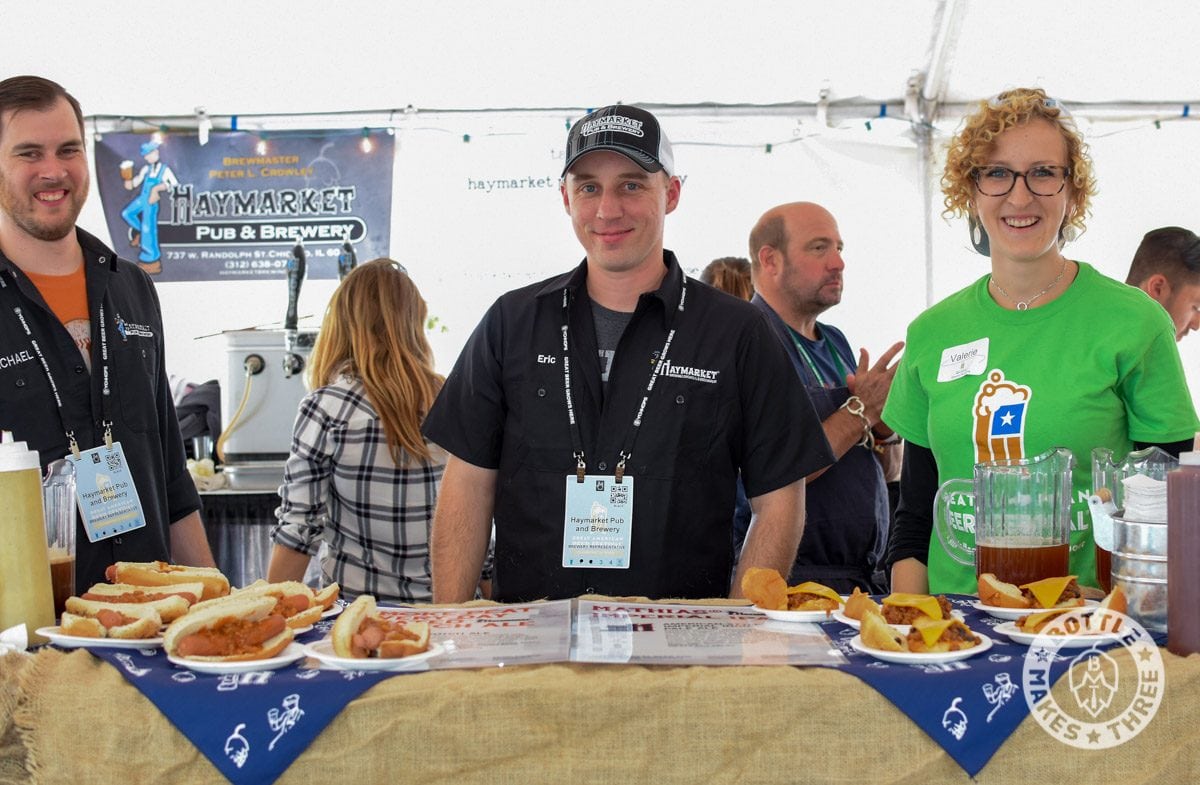 If you think the food at last year’s festival look delicious, you’ll want to be there to see what the 2017 chefs bring to the table. Below is the current list of chefs announced to be preparing items for Paired this year. (List is subject to change between now and the event)

How to Purchase Your Tickets to Paired

God and Ticketmaster willing, we will be going to GABF & Paired again this year. If you’re interested in attending, here’s a few things to know:

Paired takes place during the Thursday and Friday evening sessions of GABF. Tickets are only available to current members of the  American Homebrewers Association (AHA) or Brewers Association (BA). You must purchase a membership by July 23, 11:59 p.m. PDT, to be eligible for the member pre-sale to buy Paired tickets. Visit Paired on the GABF website for more information.

See you at GABF!

Watch Out, Milwaukee – We’re Coming For Your Beer.