On Saturday, December 9, 2018, Living the Dream Brewing is hosting their first barrel aged beer event. At the 1st Annual Barrel & Brews, they will be releasing four barrel-aged beers “In the Backwoods” at Living the Dream.

In addition to the great barrel releases from Living the Dream, enjoy special chocolate pairings from the Chocolate Therapist. Each chocolate has been specially designed to complement the four barrel-aged beers. 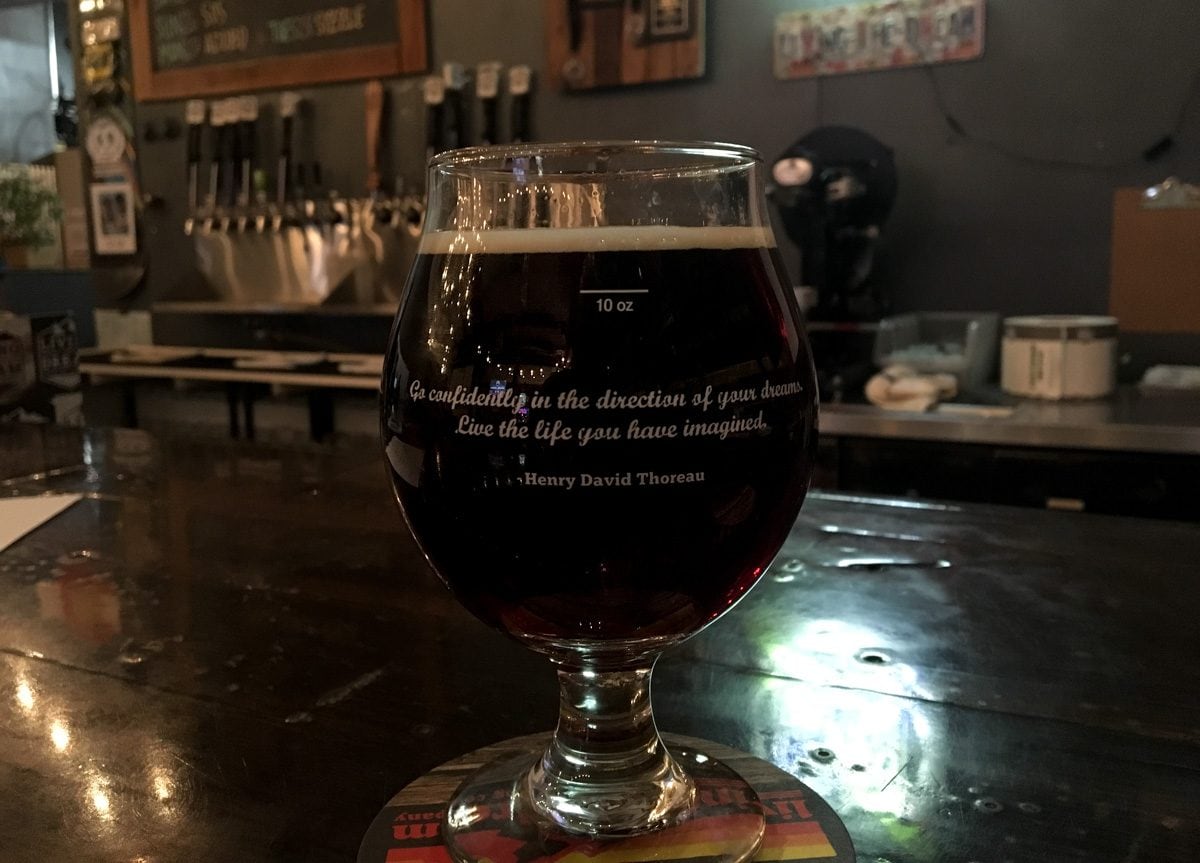 The four Living the Dream Brewing barrel-aged beers being released are: 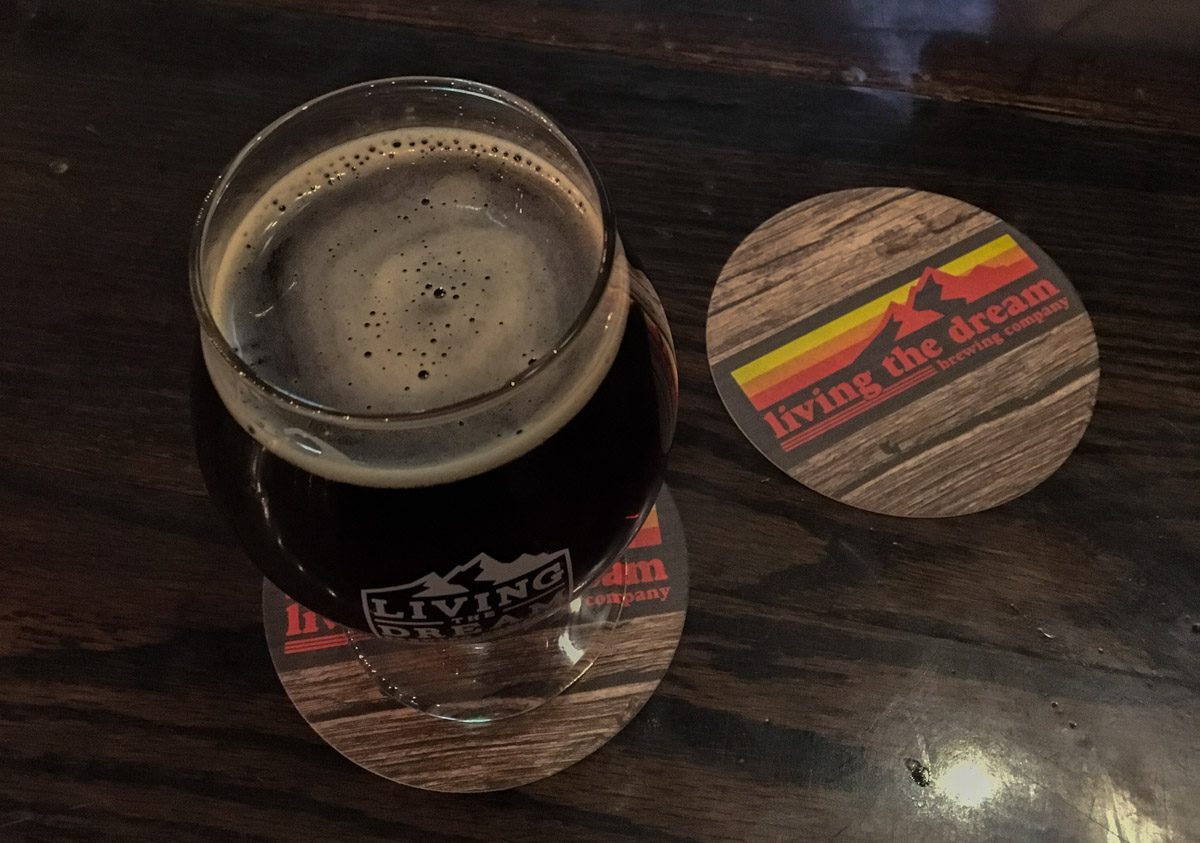 The beer and chocolate deliciousness happens from 1:00 p.m. to 6:00 p.m. tomorrow, Saturday, December 6. There is no ticket needed for the event, just stop by. These beers are available only in the Living the Dream taproom with limited to-go quantities.