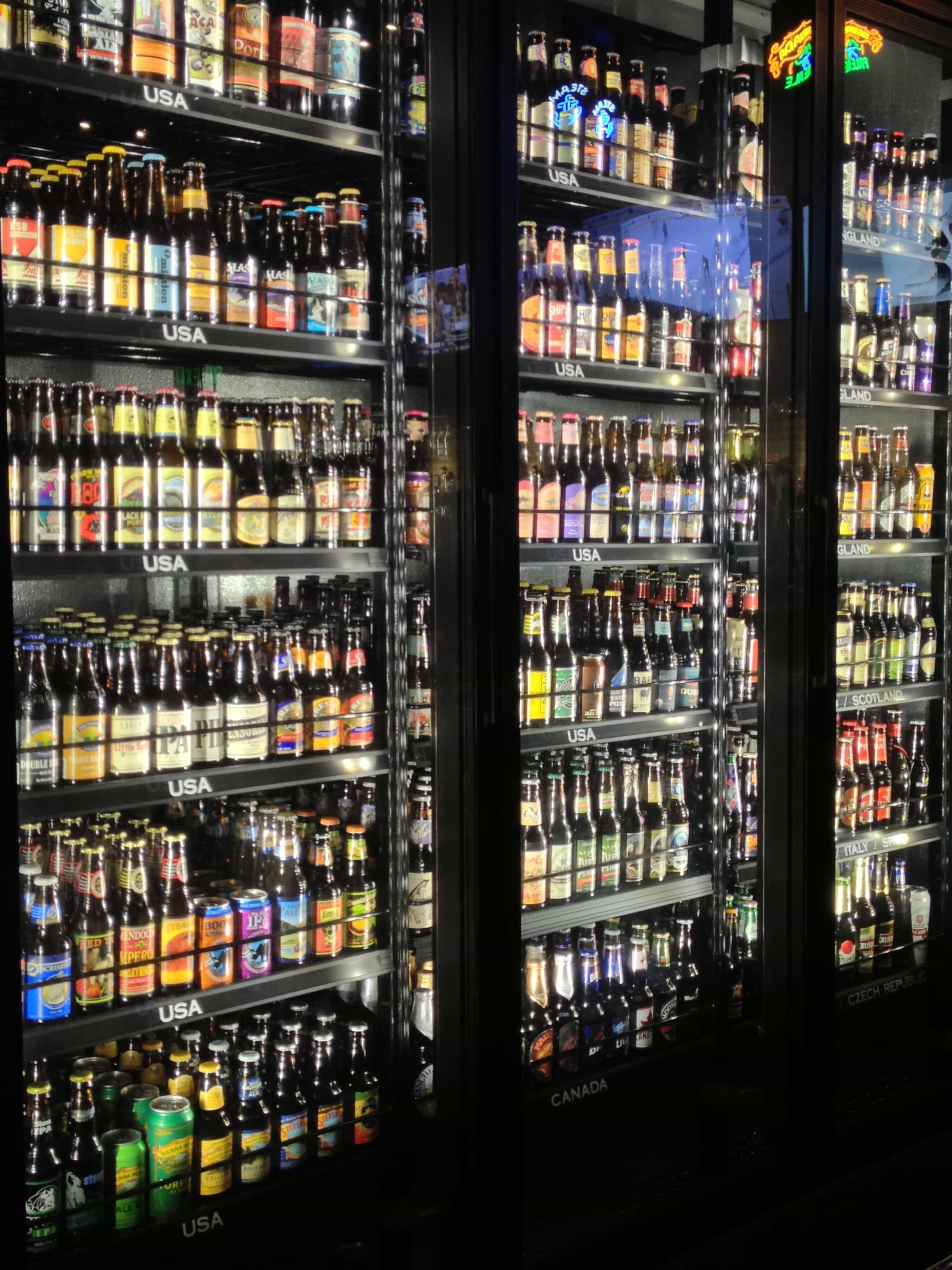 After having such an amazing time at World of Beer last night, we left confused at 8 pm, when they abruptly closed up just as the party was supposed to be starting. Trying to solve the mystery we took to Facebook, and it wasn’t pretty. Many would-be customers were angry. Turned away at the door, they vented and spouted hatred at World of Beer on Facebook as if WOB was a dingo that had just […]

END_OF_DOCUMENT_TOKEN_TO_BE_REPLACED 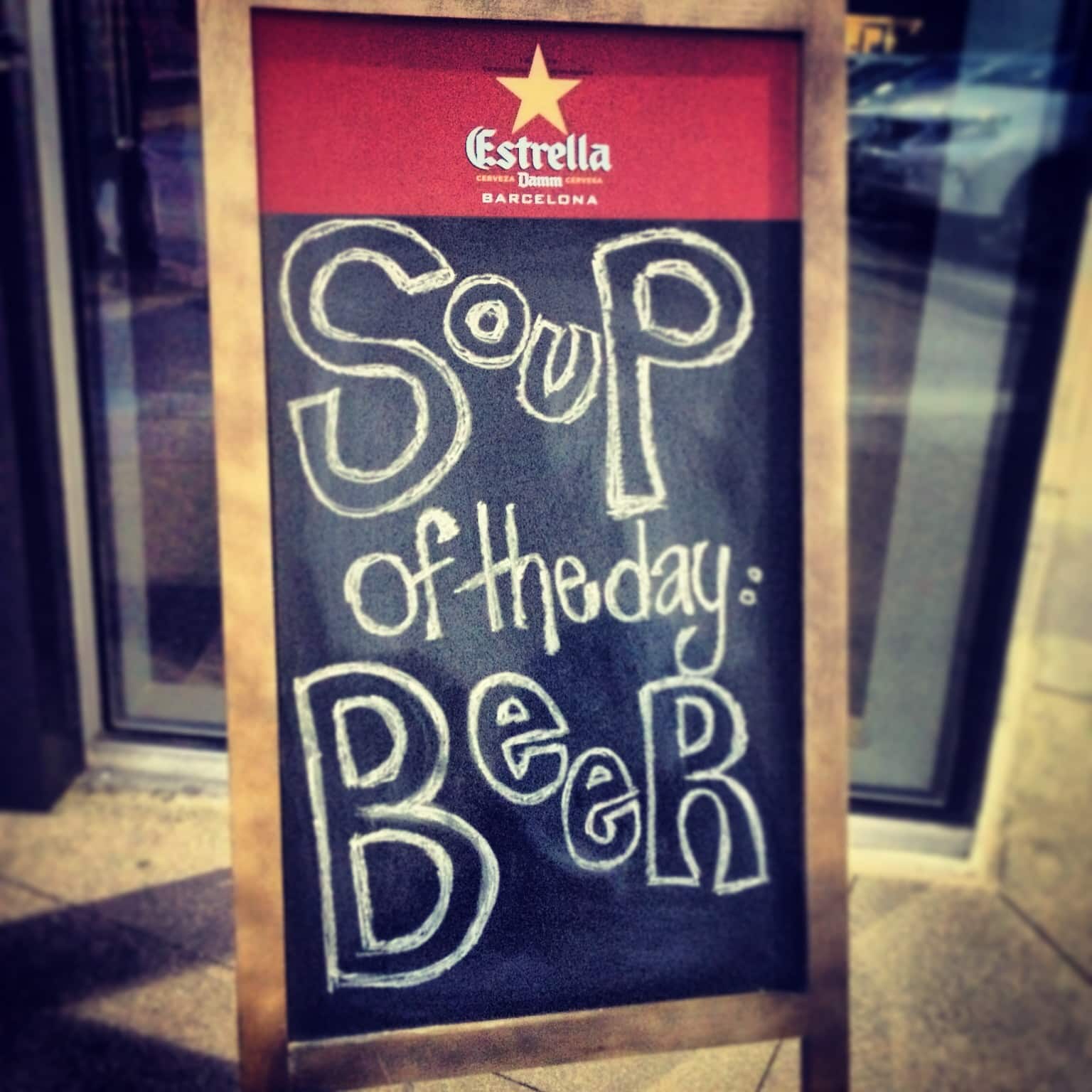 It was Wednesday, March 13th.  We weren’t supposed to arrive until 8 pm.   The Facebook instructions were very clear:  World of Beer in Cherry Creek was opening their doors at 8 pm for their Facebook Fans.  This invite-only party would include beer of course, but also prizes and giveaways.   Rumors swirled that some Cigar City beers would be given away.  Cigar City is my Holy Grail of beers.  We had to be there at […]