We Are Almost Certainly Not Dead

Written by Chris in Just Because

Howdy friends. It’s been a while, so we thought we should reassure everyone that we’re still alive. Not only that, but we’re still alive and drinking! We just haven’t been able to make time to write about it for quite some time. In fact, we haven’t gotten out nearly enough the last few weeks. It sucks, but the upside is that we’ve finally cleared out a lot of beer in our beer fridge. Here’s some pictures to prove we’re A) still alive, and B) still enjoying some craft beer time whenever we can:

So what’s the deal?

We would normally spare you our excuses, but these are pretty good ones, so humor us. First, our cat and only living dependent, Morgan, was super sick for a bit. It totally sucked the joy out of us, and the money out of our bank account, thanks to all the vet visits. Fortunately, she’s doing fine now so it was worth every cent.

Jeff has also been dealing with a pretty painful injury, though if you ask him about it he’ll pretend he’s fine so don’t bother asking. He will certainly survive, though for a while he’ll be a left-handed drinker since his right arm is causing him some pain. Hopefully, after some time, rest, and physical therapy he’ll be knocking back brews right-handed again.

All the while we’re dealing with these issues, work is work — which is to say it’s atypically busy at the worst possible time, when everything else in our lives is also crazy. Why? Because apparently, that’s just how life works.

More recently our weekends are busy with helping to lead our fellow Colorado Parrot Heads in building our Denver St. Patrick’s Day Parade float. Not to brag, but our club is the returning Best of Parade award winner so we really do have to make something great. Okay, you got us, that was totally a brag. We’re not sorry, we work hard to make a great float each year. We won’t spoil the surprise by telling you the plans, but below is a sneak peek of what we have going on, and it’s not even halfway done yet. The end result should be pretty awesome… if putting it all together doesn’t kill us first. 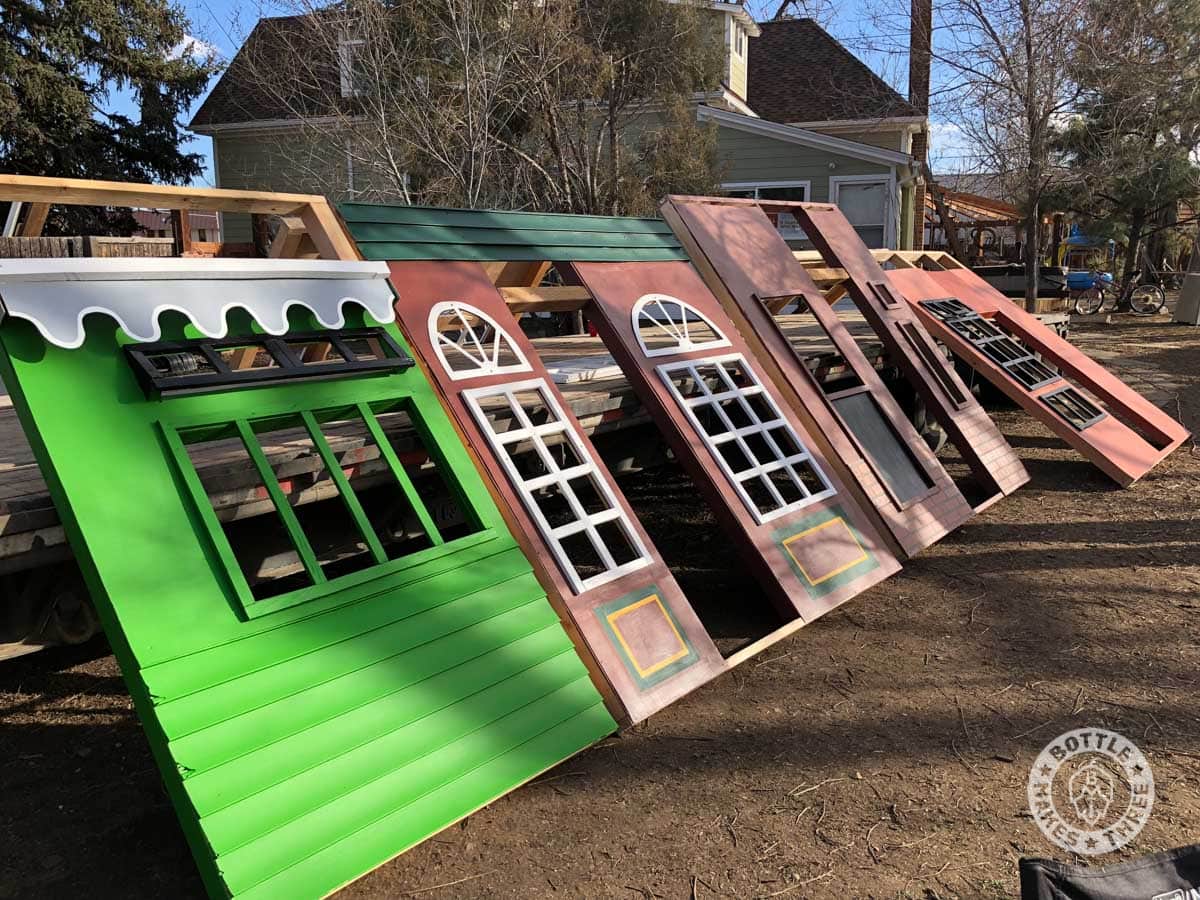 Yep, life is busy. We know that’s not an excuse.

Despite our crazy schedules, we made time last night to enjoy dinner with friends and a show – the Denver production of Hamilton. Ironically, it was Hamilton that made us realize we need to start finding the time to get back to blogging again, no excuses. Because honestly, if Alexander Hamilton could author 51 essays for The Federalist Papers in just a few months, all the while recruiting other writers, collaborating on a few more essays, and supervising the project and it’s the publication, then what the heck do we have to complain about? 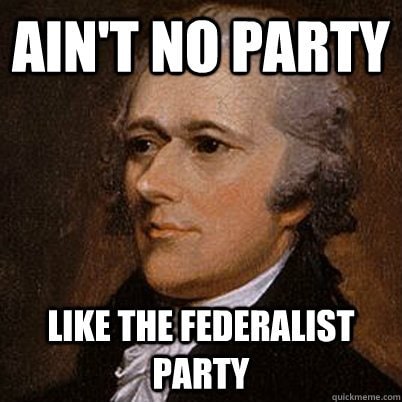 Hamilton makes us look lame for not being able to find a few hours a week to write about our favorite beers and breweries. I mean, we have a laptop. It’s pretty obvious that A-Ham was writing his essays out longhand, with no spell-check or Wikipedia. All of our excuses feel so invalid now.

So busy or not, we have decided it’s time to knock the cobwebs off this site and get back to business. We will have some beers this weekend, maybe visit a brewery or two, and report back here next week. Hopefully, you’ll forgive us for our absence and general slackery, and check back here next week for your favorite, fun-loving, totally-unreliable-but-hopefully-in-a-charming-sort-of-way beer bloggers. We aren’t sure what we’ll have for you yet, but we’ll have some sort of brewsy news, updates or shenanigans for you. No excuses.

We’re Back! Plus 3 New Colorado Breweries To Visit This Weekend