Catching Up with BMT

Written by Chris in Events, Travel

Will you ever forgive us for being so neglectful to our little blog? It’s been about three months since our last post. There’s no excuse for being gone so long, so we won’t even bother making one up. Instead, we’ll just move forward, and recap some of what we’ve been up to over the past 89 days.

First of all, we want to assure you that while we haven’t had time to write, we have kept up on our beer drinking duties. Seriously, you don’t earn one of these snazzy Untappd badges by slacking on your beer consumption. Oh, our moms will be so proud… 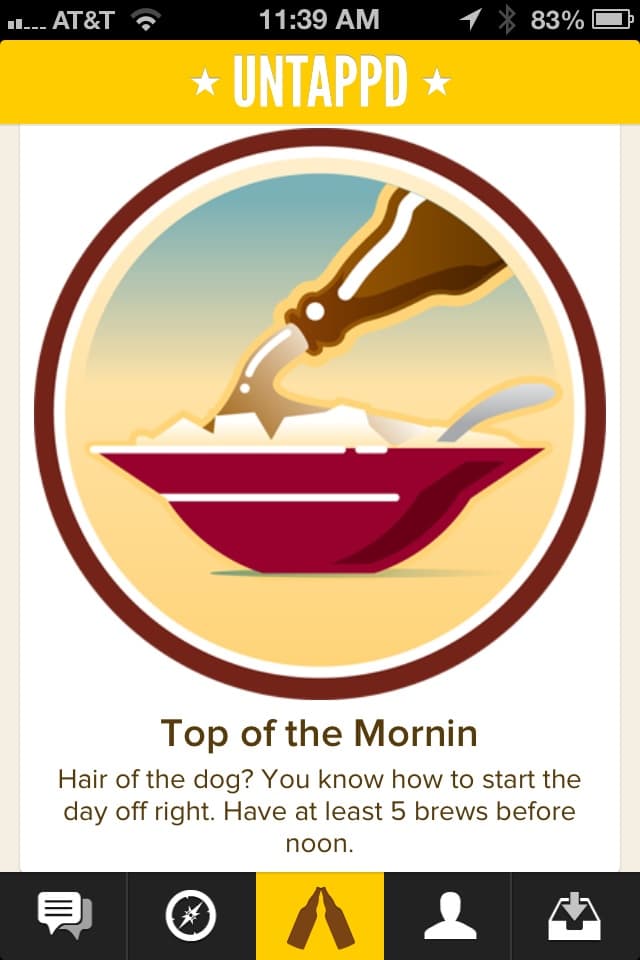 Here’s what we have been up to the past few months:

We’re also so excited to say that we finally got to enjoy some Cigar City Brewing Co beer! In case you don’t know, Tampa is my hometown, so trying Tampa’s own Cigar City Brewing has been on our bucket list for a long time. It was great to finally get ‘er done! We enjoyed some Cigar City at Parry’s Pizza in Highlands Ranch. They had a special release of several CCBC bombers, so you know we had to go get one. We still haven’t got to try Cigar City’s Jai Alai IPA, which is perhaps their most popular flagship beer. However, we did get to enjoy some Evander American Brown Ale. We also made some taster-trades with another Cigar City fan to try the Camp Braggot Ghost Stories. Both beers were great, but Evander was our favorite. One of these days we’ll make a visit to Cigar City Brewing Co in Tampa. When we do, you know we’ll bring a suitcase of great Tampa craft beer home with us. 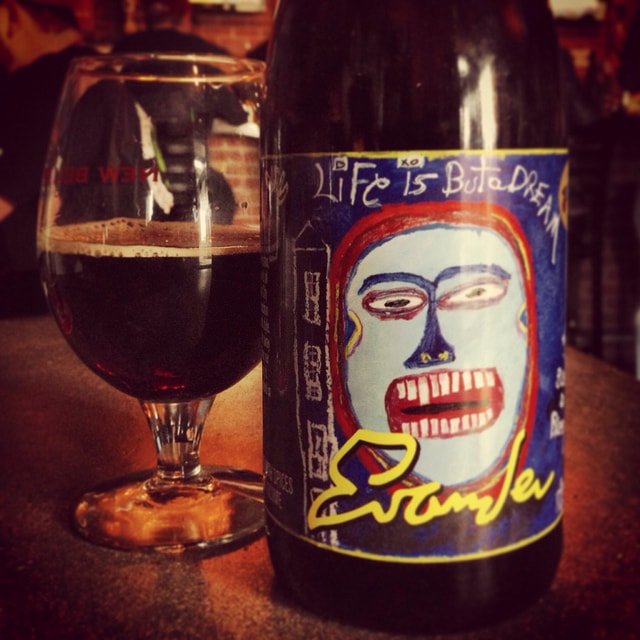 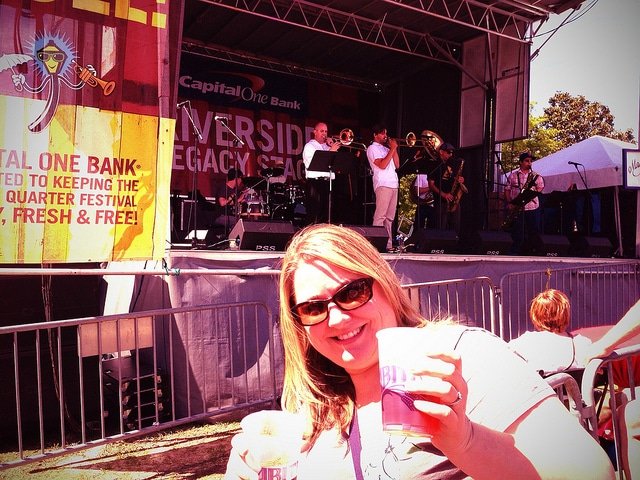 Mid-April we celebrated with one of our favorite Denver breweries, at the Copper Kettle Brewing Co 2nd Anniversary Party. Copper Kettle celebrated their 2nd year with a kick-ass party, complete with food trucks, live music and lots of special brews. The Copper Kettle staff each made a small-batch casks ale for the party, where guests were invited to vote for their favorite. We don’t know which beer won the battle, but our favorite was the India Altbier. All the others were great too, so I guess we were the real winners. 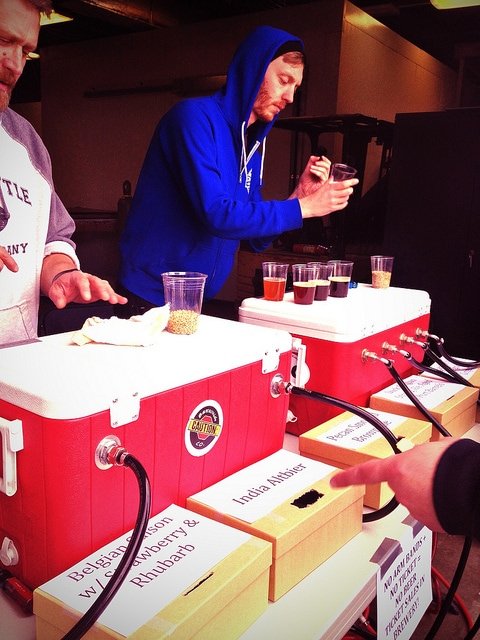 The second half of April we were back at Parry’s Pizza, this time for the Avery Big Ass Tap Takeover. Parry’s had over 30 taps of Avery beer at each location, allowing us to try several of Avery’s less familiar brews. A big favorite was the Hand of Buddha Belgian Pale Ale, a Belgian-style pale ale spiced with Buddha’s hand. We also loved the Winter’s Day IPA, a delightfully refreshing IPA dry-hopped and spiced with rosemary. Parry’s Pizza has definitely become a go-to craft beer destination for us. While we love their Castle Rock location for the convenience, we also frequent Parry’s in Highlands Ranch and Greenwood Village, just to try the different beer selections at each location. The Big Ass Tap Takeover was such a blast that we hung out at Parry’s drinking with friends the better part of the day. 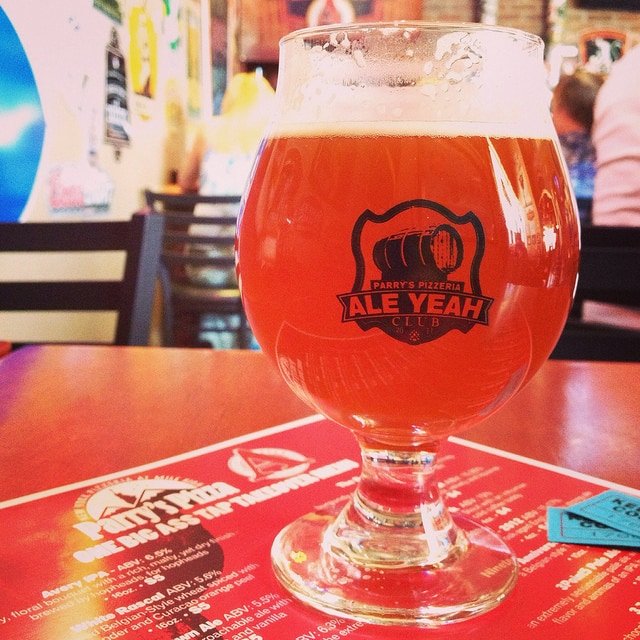 May: Cinco de Mayo in Vegas

Early May with took another trip. This time we visited Las Vegas, baby! Las Vegas was still fairly cool when we visited, so less time was spent by the pool than we had hoped. It meant we spent more time gambling and drinking… not that we’re complaining too much. It was a crazy trip in many ways, but we won’t relive all that here. What happens in Vegas… you know. However, we will share a few things we learned from this trip: 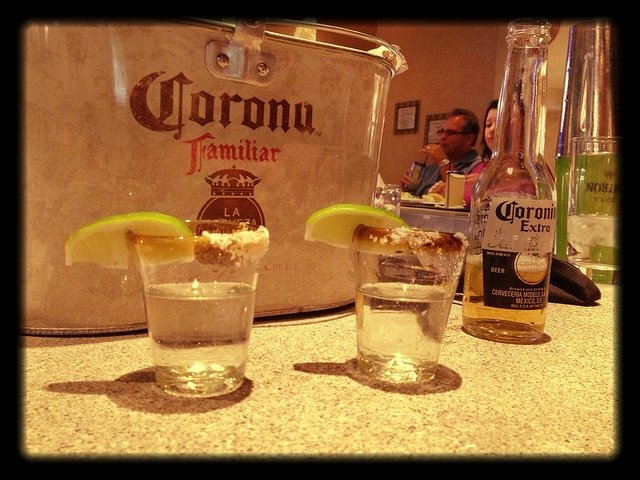 In May we also attended the CAUTION Brewing Anniversary Party. It was our first visit to CAUTION Brewing, and they were celebrating a first of their own – their first anniversary. The taproom was well hidden in an industrial park off I-70 in Denver, but they are worth seeking out. CAUTION threw a really fun shindig, complete with games, big wheel races, and live music from Redline Radio. Of course there was plenty of great beers, too. They had all their standards on tap plus plenty of special brews, like the Bee’s Knees Honey Basil Ale, and Hippity Hops Chrysanthemum IPA. Tasty stuff! 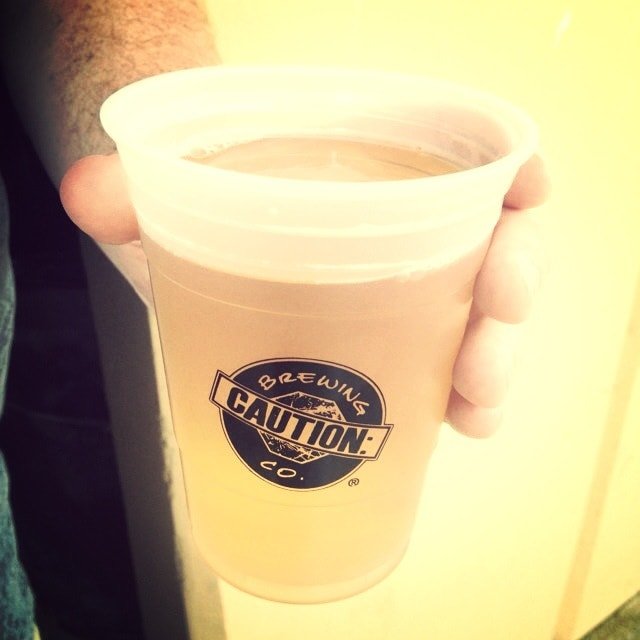 Our first big beer event of June was the Sweet 16 party at Falling Rock Tap House, and lemmetellya, Falling Rock knows how to party. They celebrated 16 years with loads of special beers, including a rare keg of Firestone Walker’s XVI Anniversary Ale. It was an American strong ale, emphasis on strong, at a whopping 13% ABV. Also on tap was a South Pacific Pale Ale, which Chris Black from Falling Rock brewed with Odell Brewing just for this event. It was great, very refreshing and flavorful. Beyond the beer, the gang at Falling Rock cooked up some amazing BBQ for the event. The pulled pork and brisket were so amazing… better than some of the top barbecue restaurants in town. Cheers to Falling Rock Tap House for 16 years. Thanks for the great party! 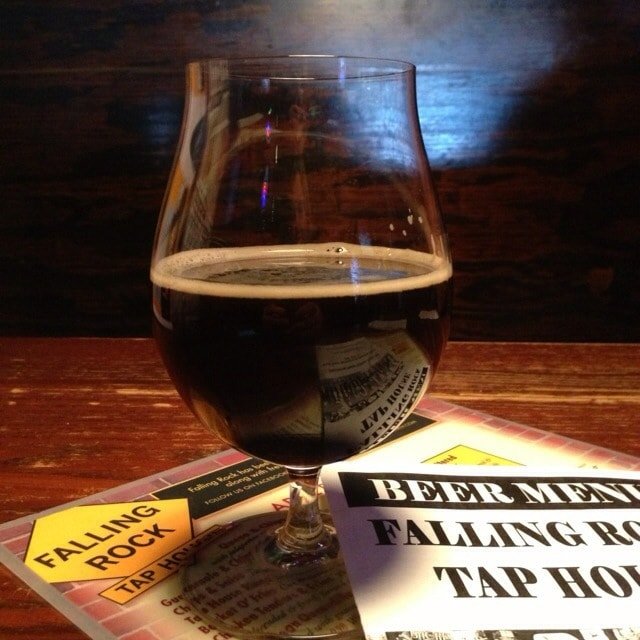 Finally, last weekend we took a really fun Mixology Class at Indulge Bistro & Wine Bar in Highlands Ranch. Yes, mixology… we can class it up now and again by drinking fancy-pants cocktails instead of beer. We got the class via Groupon, and it was so fun we’d recommend it even at full price. We learned how to make some fresh and delicious cocktails from the five most common liquors: vodka, gin, rum, whiskey and tequila. All the drink recipes used homemade simple syrup, plus fresh fruit, veggies, and herbs – and nothing more. It was all fresh and delicious. The Cucumber Basil Gin cocktail we made is a new house favorite, as is the Blueberry Lemon Drop Martini. Yum! It was a fun, hands-on class that more than anything else, teaches you to be confident when crafting a cocktail. Plus we got to drink what we made, so it was a great time! 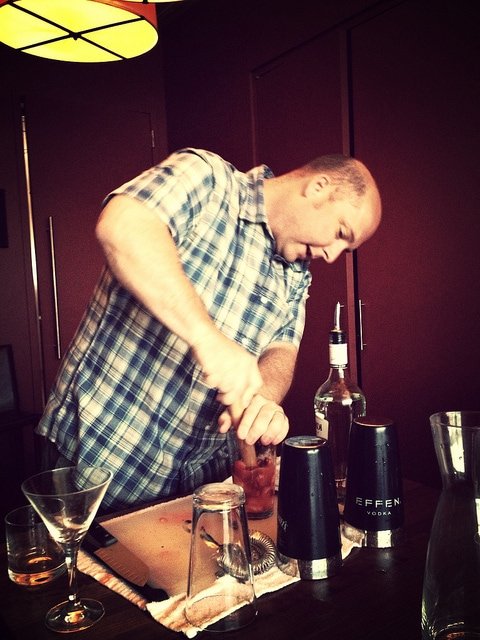 Overall, the last three months have been full of some great trips and fun events, but it’s nothing compared to what we have coming up. Summer beer festival season is heating up, and you know we’ll be there. Or at least you will know if we get off our behinds and write about it. Will we? Nobody knows! You’ll just have to stick around and find out.

For sticking with us so far, here’s a bonus picture of Jeff from the CAUTION Brewing Anniversary party. Yes, a few beers went into the making of this picture. Cheers! 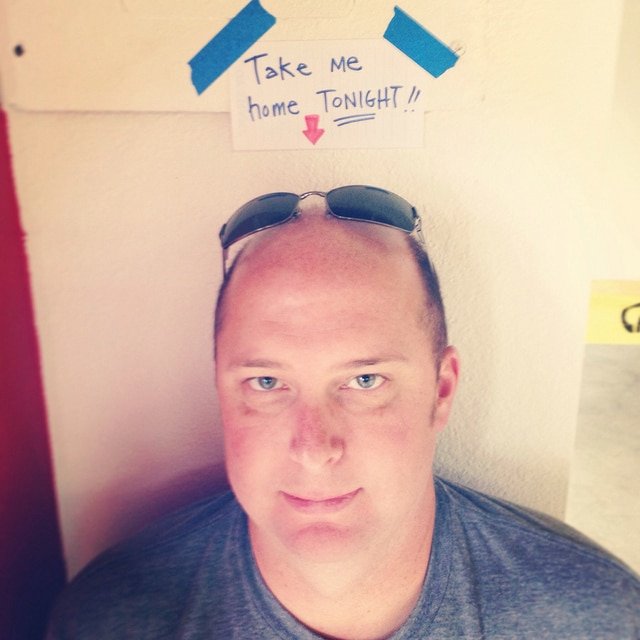