Written by Chris in Breweries, Events

Yesterday we went to the future site of Great Divide Brewing Co to celebrate for their 21st Anniversary. The new space is almost complete, with a full kegging and canning line already installed. This location will also serve as their barrel storage facility, and although they plan on keeping their current Arapahoe Street establishment open, eventually a full brewhouse and tasting room will be added at the new site, too. While the space isn’t quite done, they still let us peek inside during the celebration.

The party itself was just outside the brewery on a wide-open portion of their 5-acre lot. It featured some great live music, loads of food trucks, two inflatable Twister games, a beer tent, and plenty of Great Divide beer. The weather was beautiful, the people were having a great time, and there were plenty of Yeti sightings. The lines for beer were maybe a bit too long, but Great Divide kept everyone entertained during the wait, and eventually pulled out some extra kegs to help alleviate the congestion. It was a great time, and we have several slightly-drunken selfies to prove it. In lieu of more words, here are some photos we took at the event. Just be thankful we’re not showing you the horrible photo booth pictures. 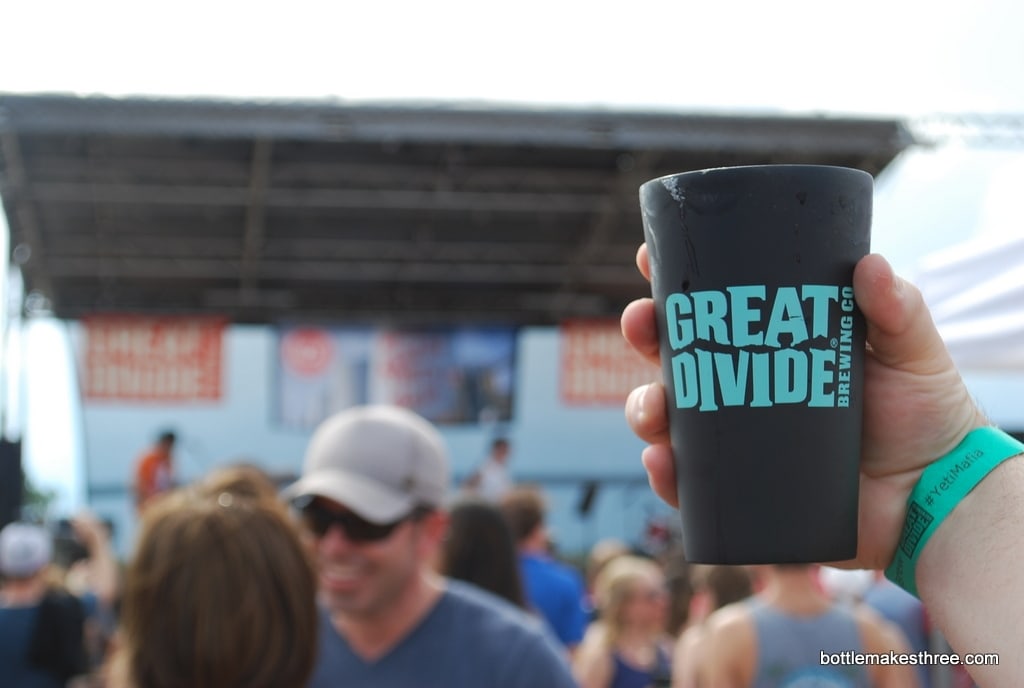 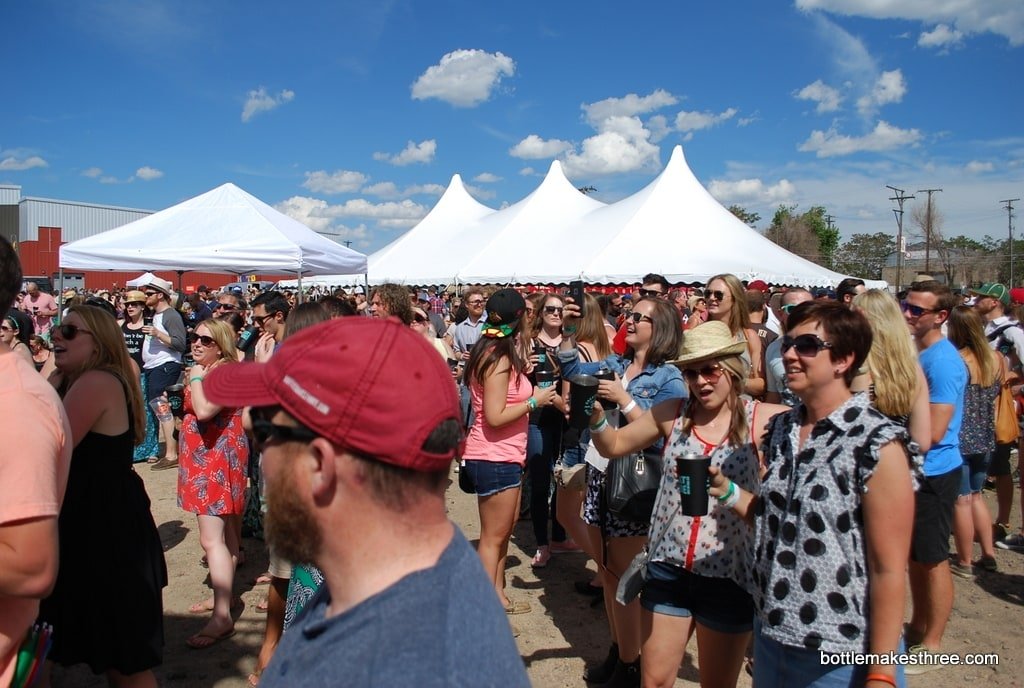 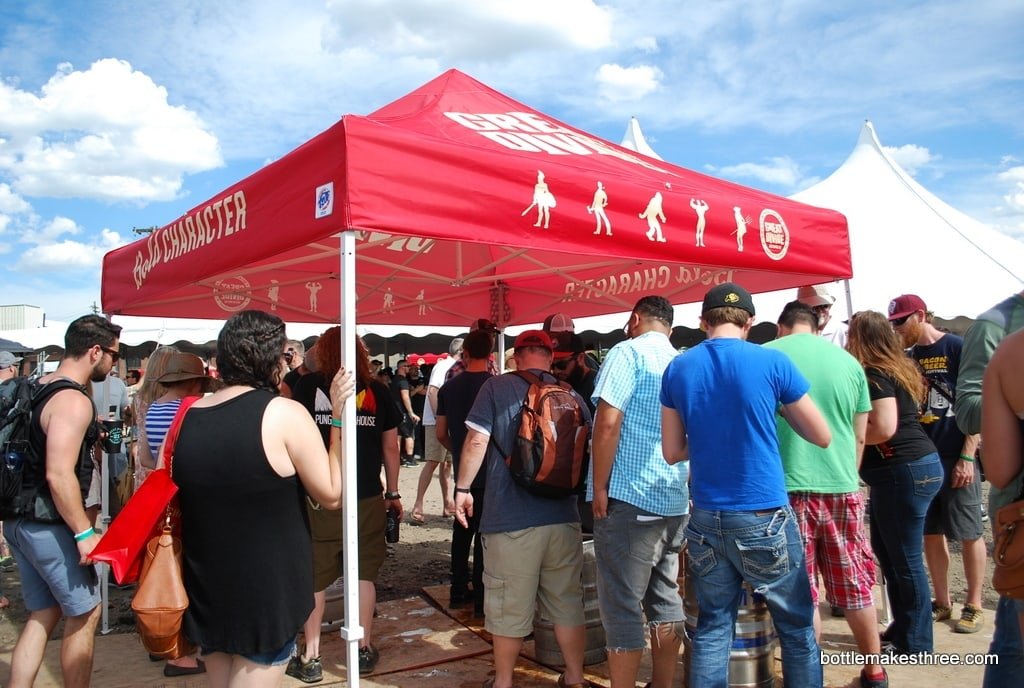 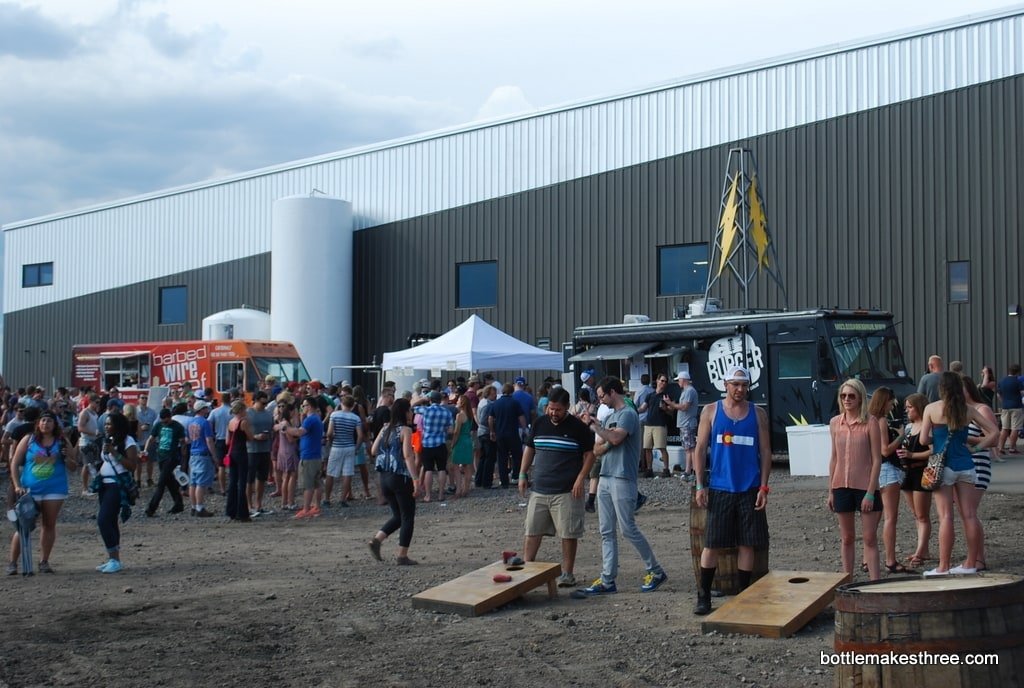 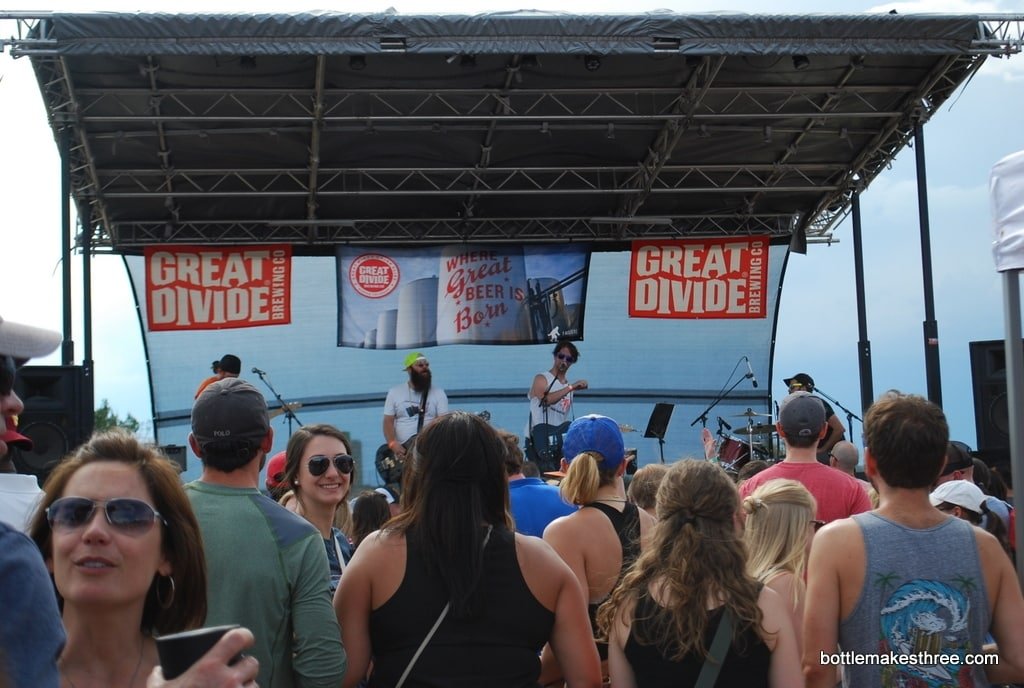 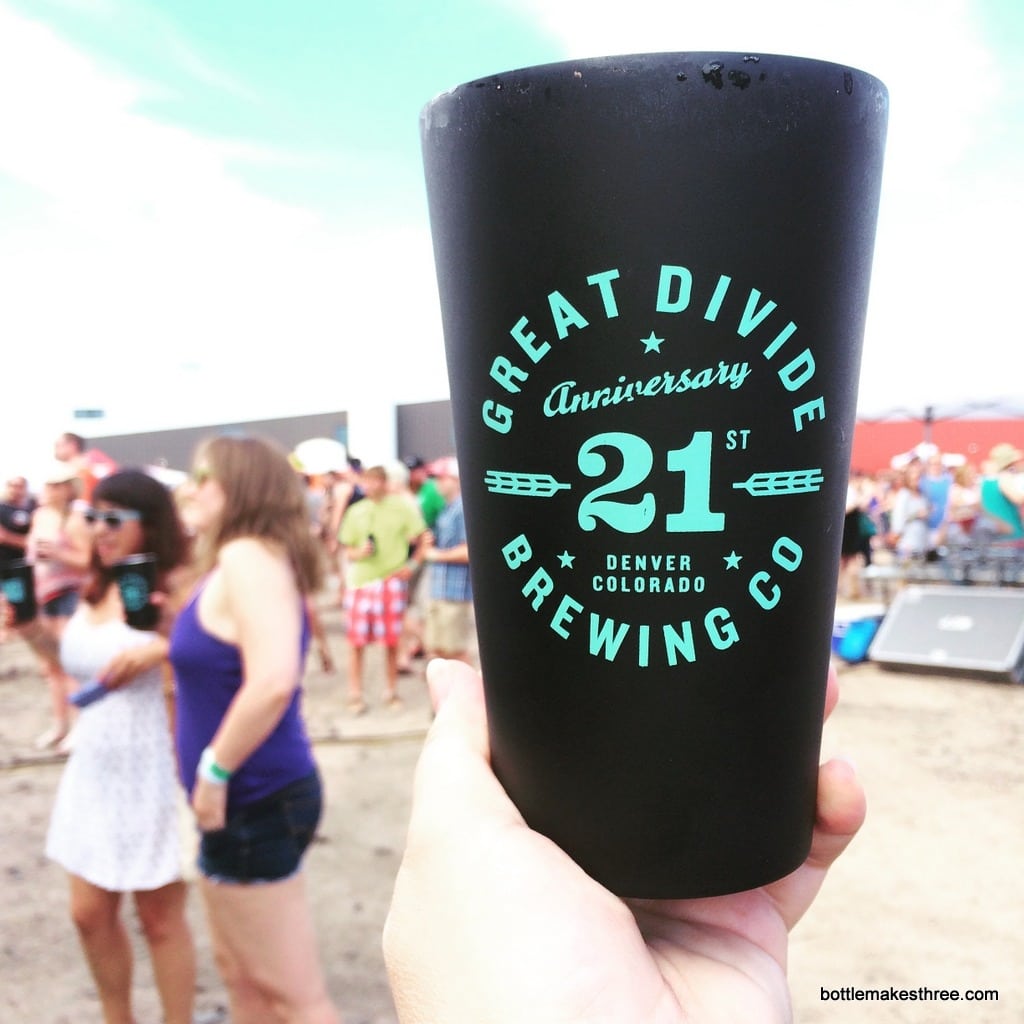 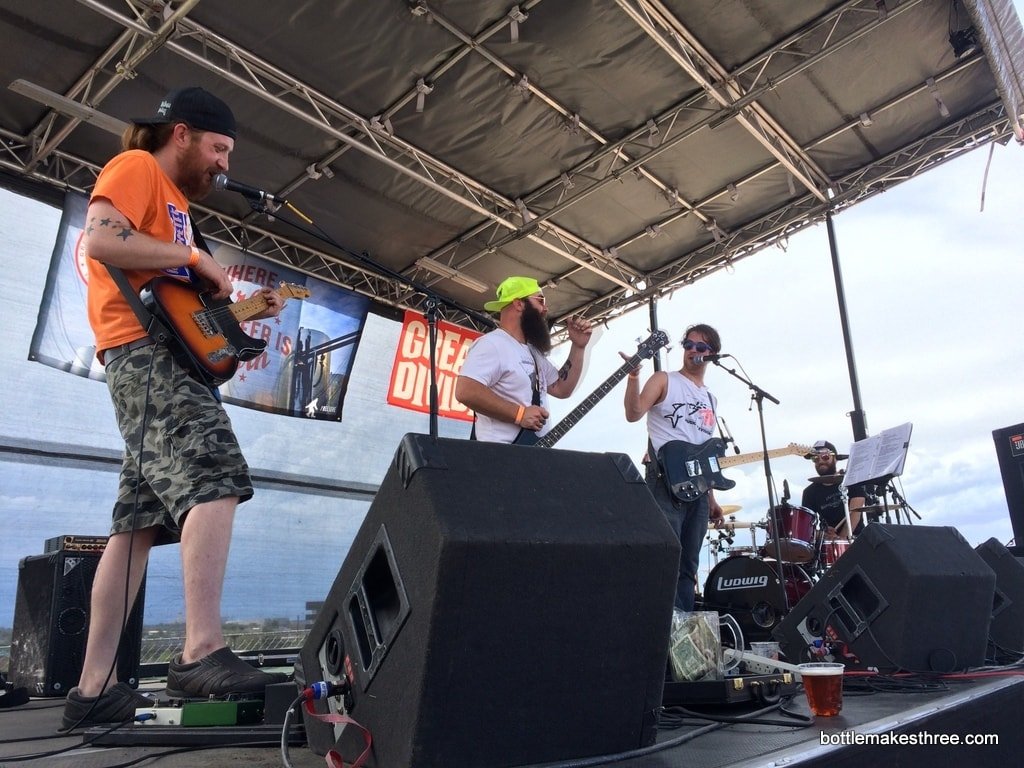 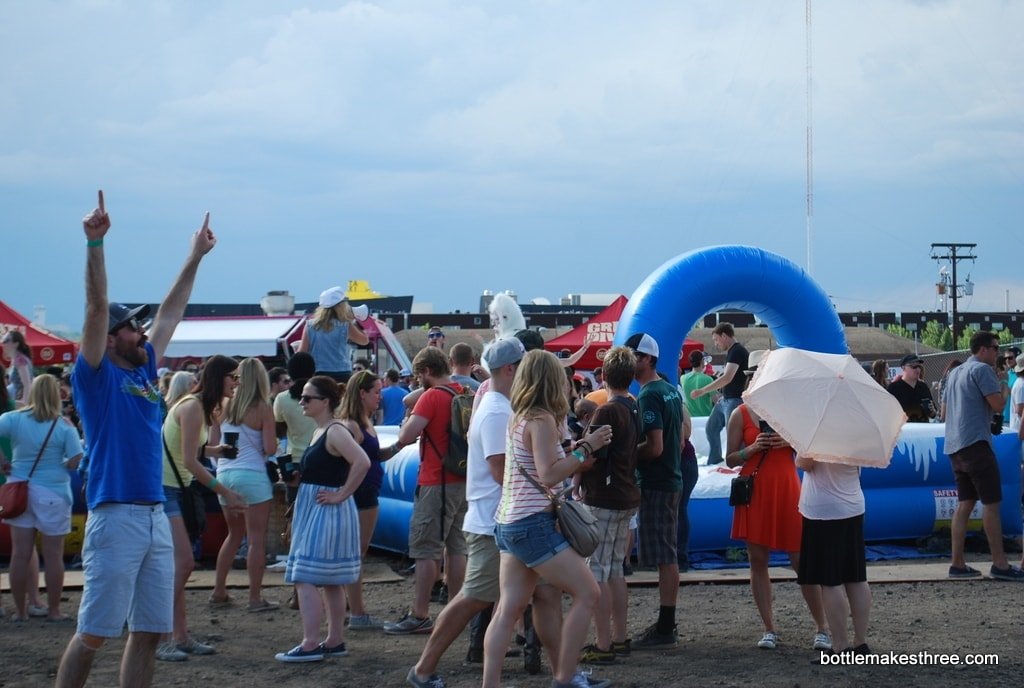 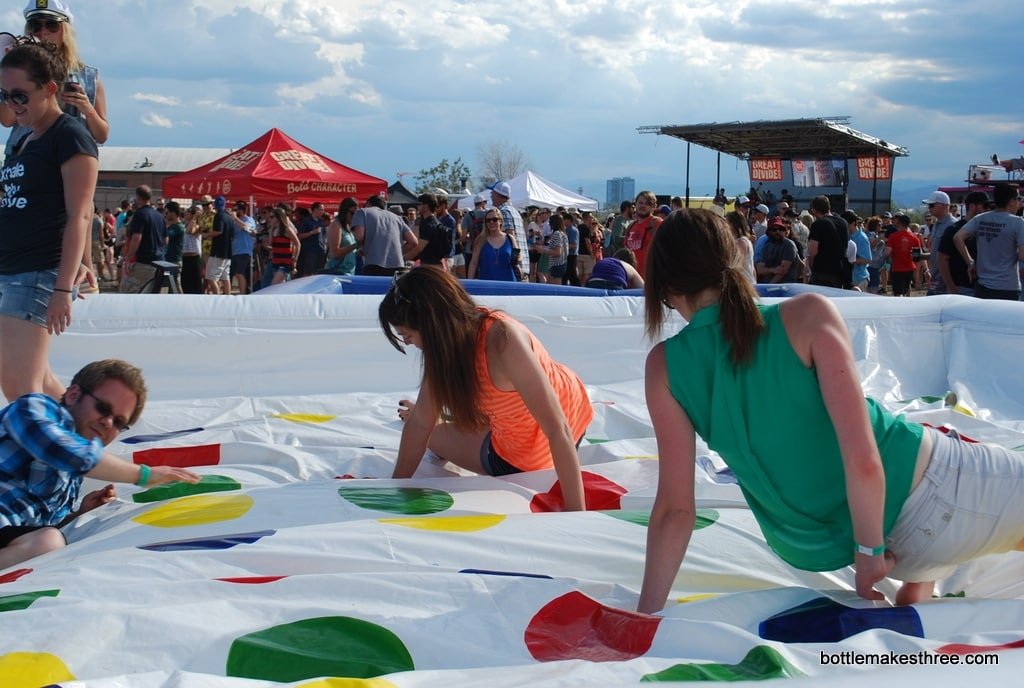 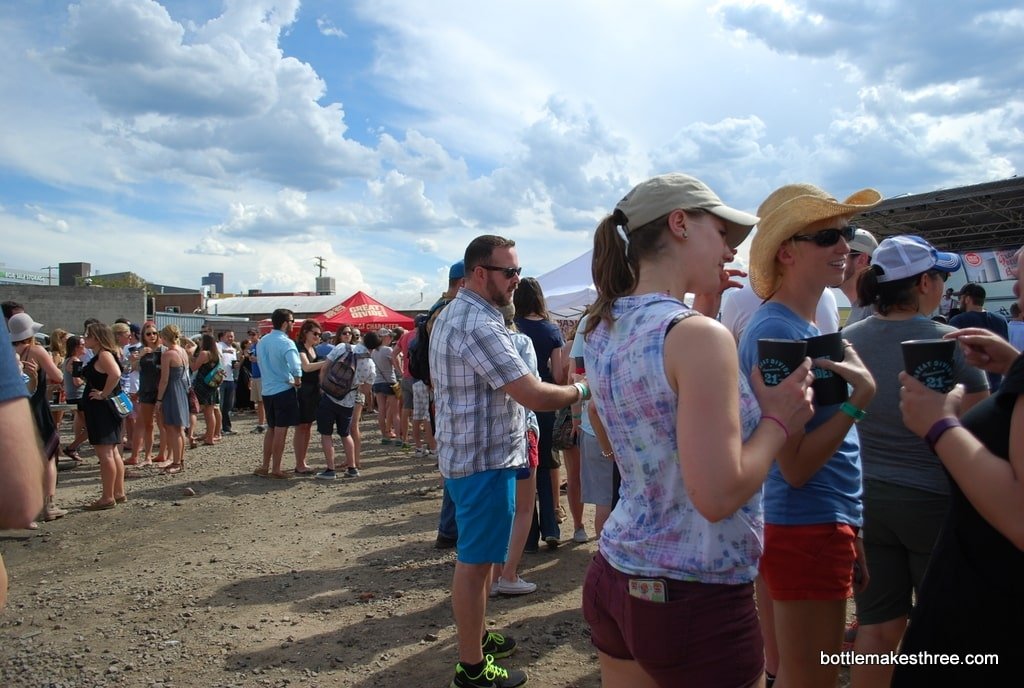 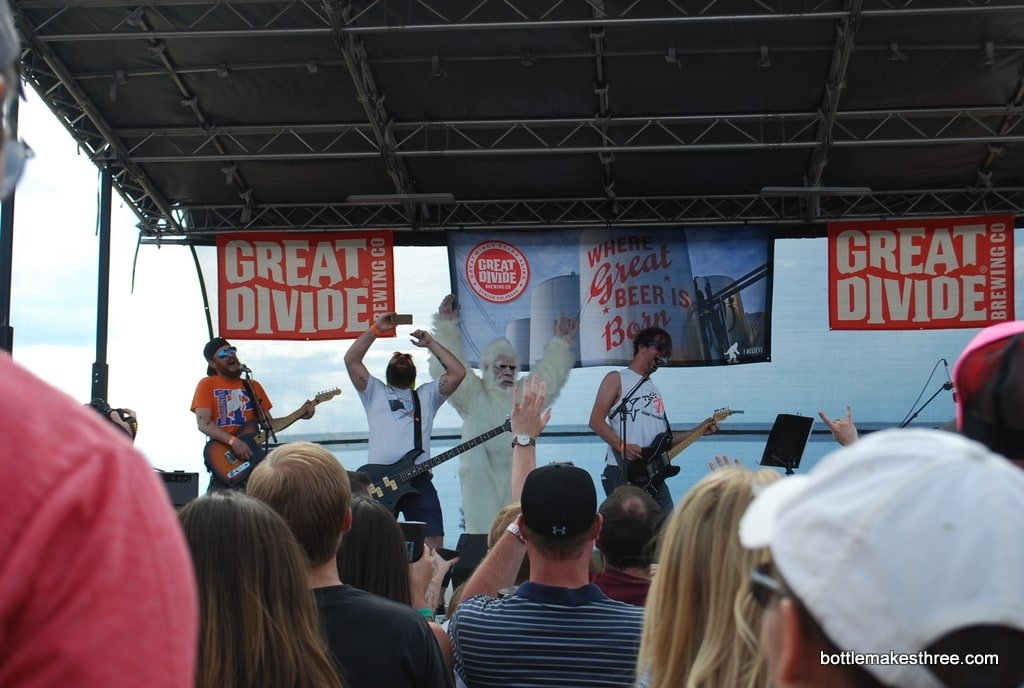 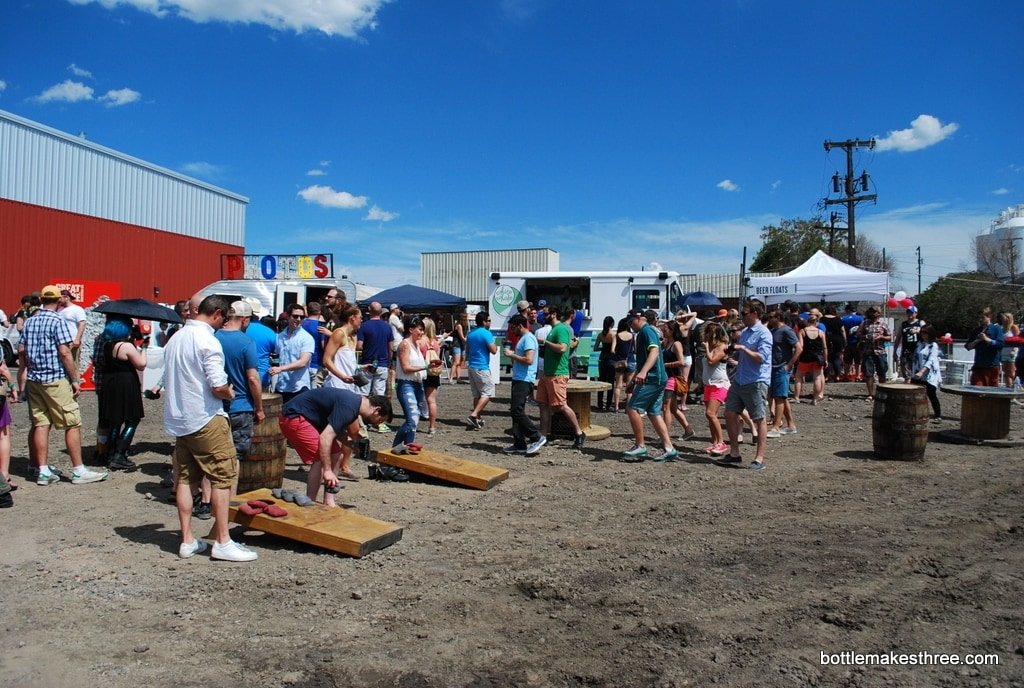 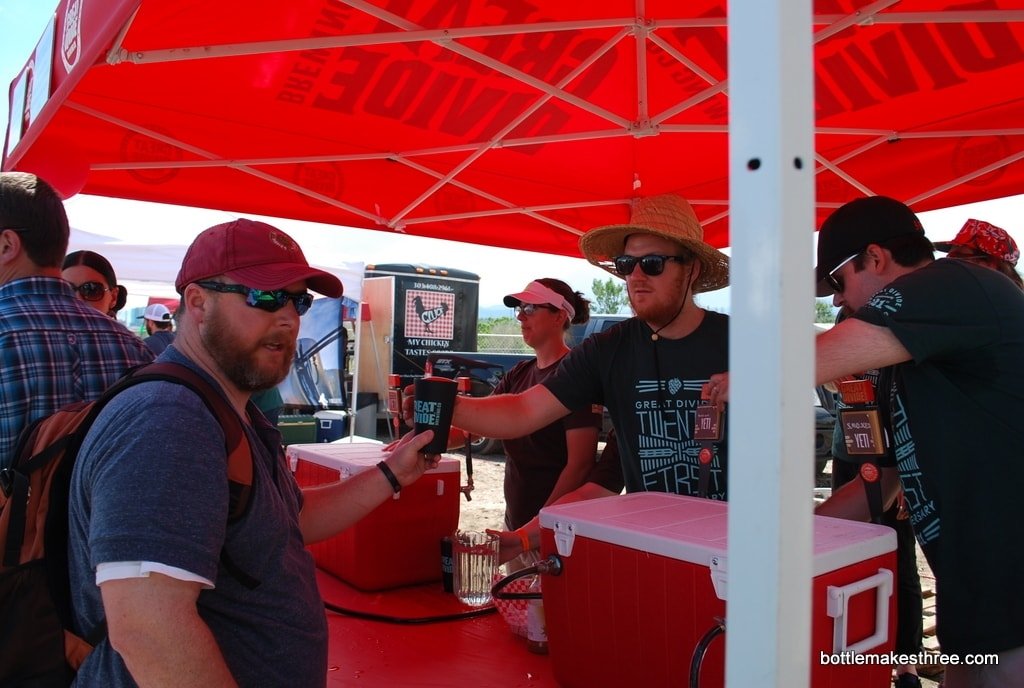 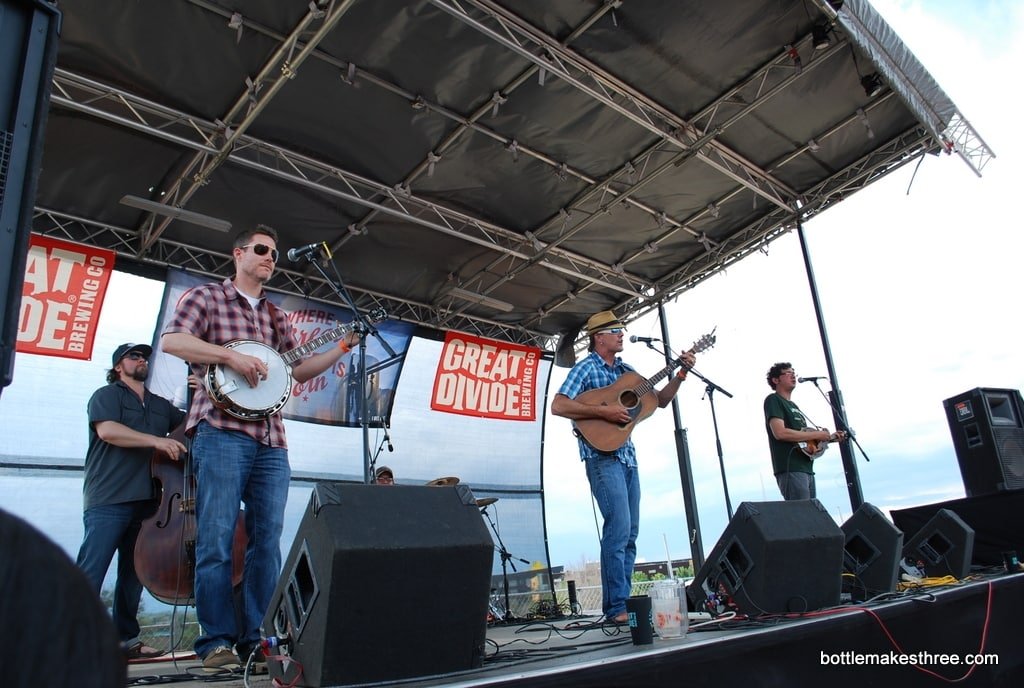 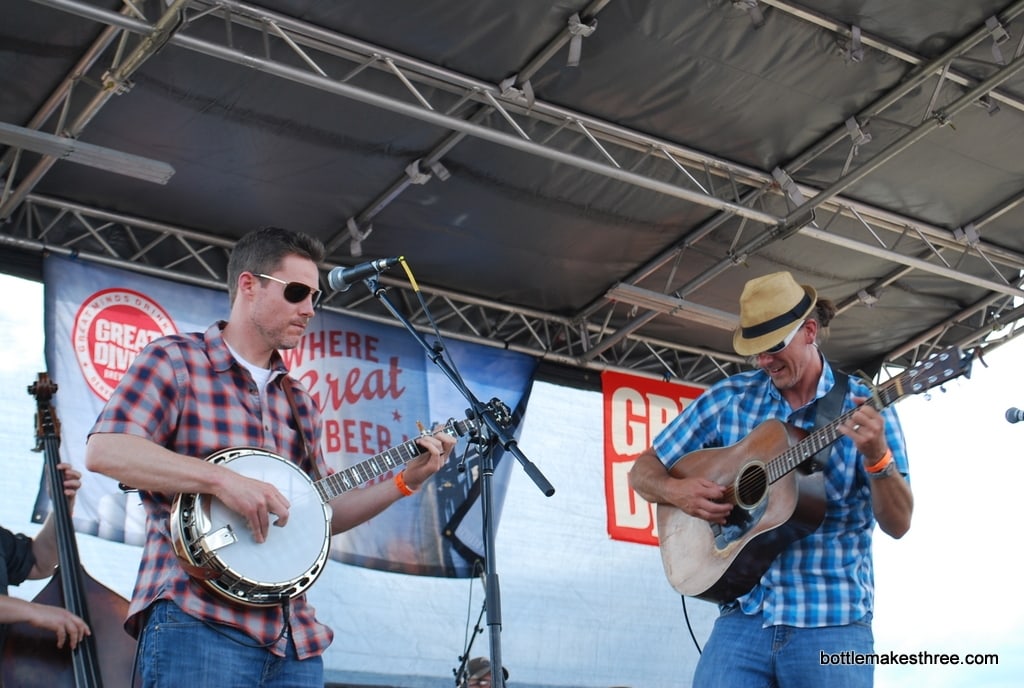 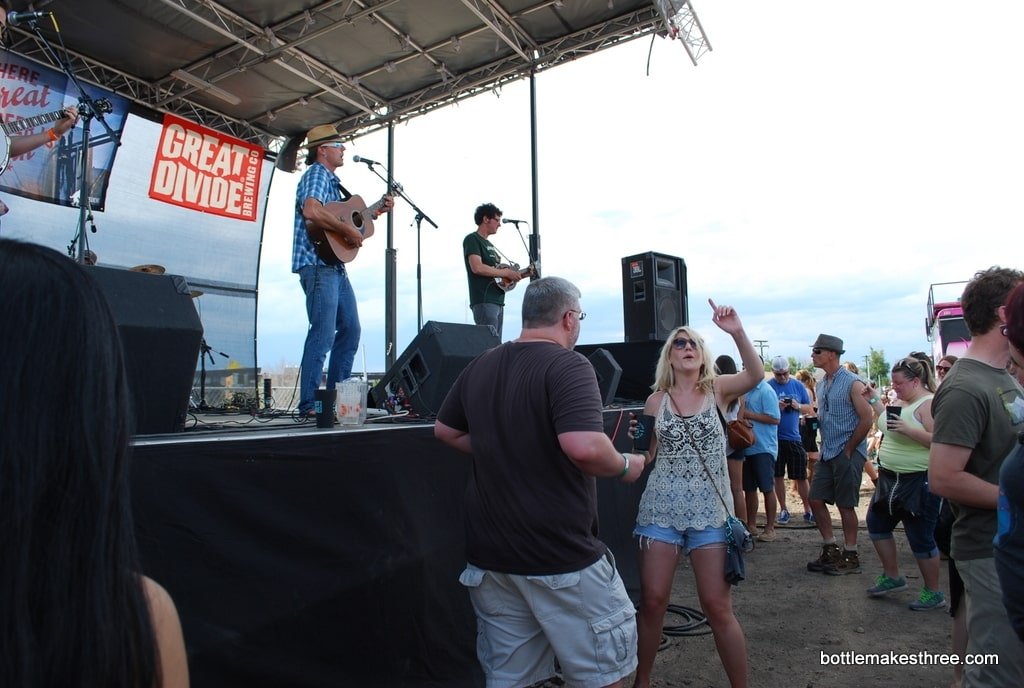 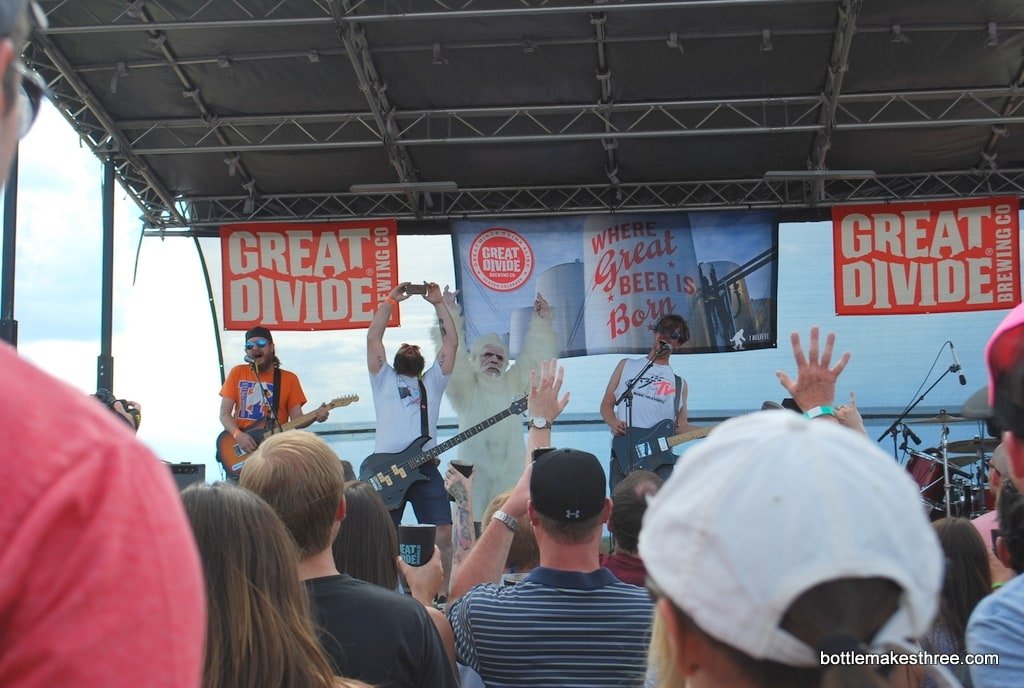 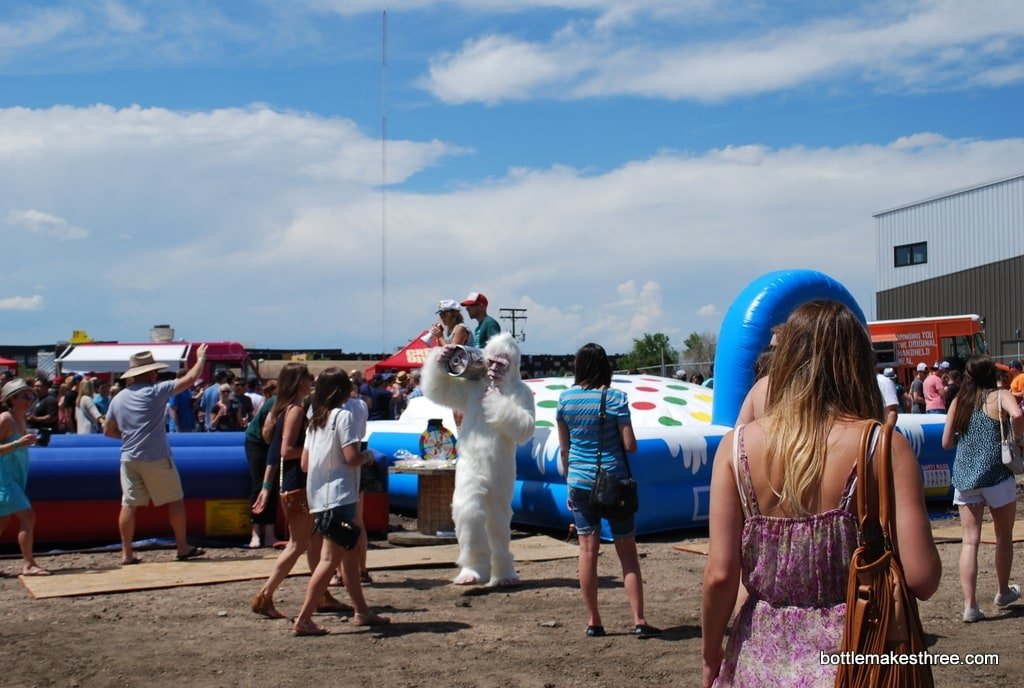 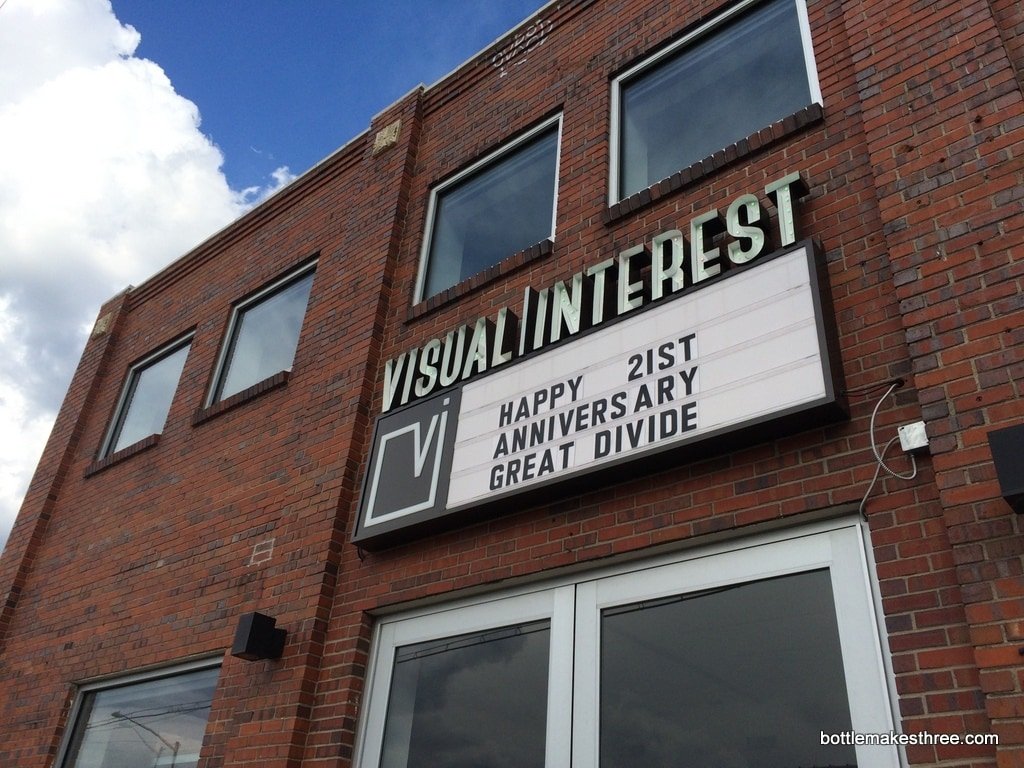 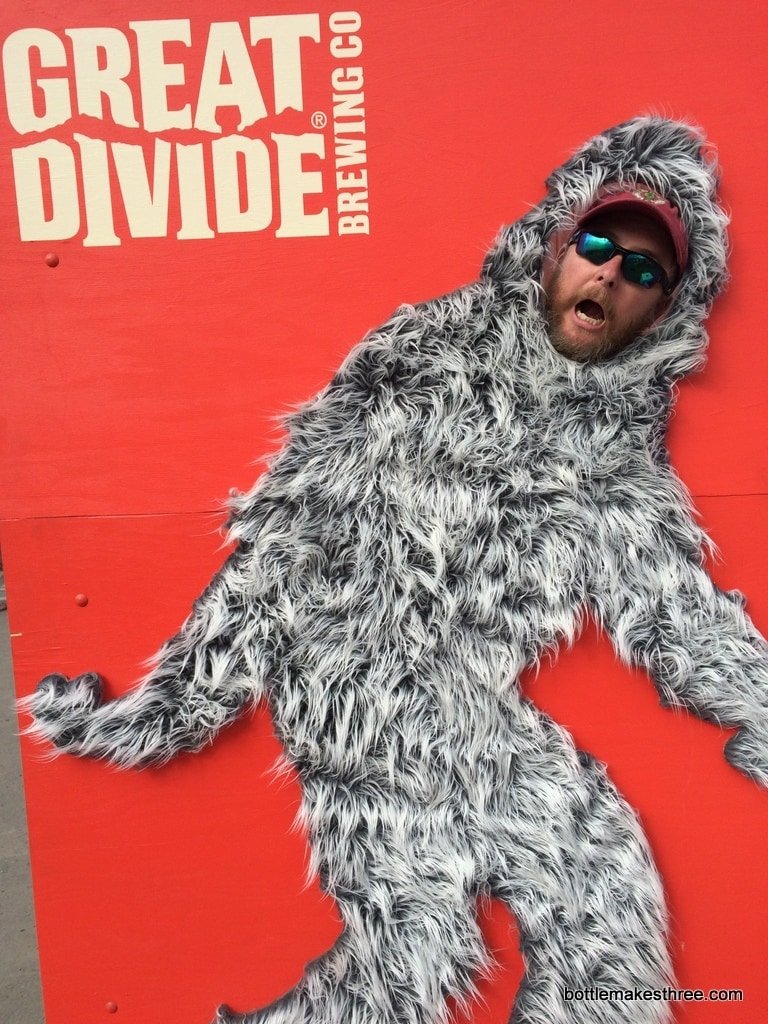 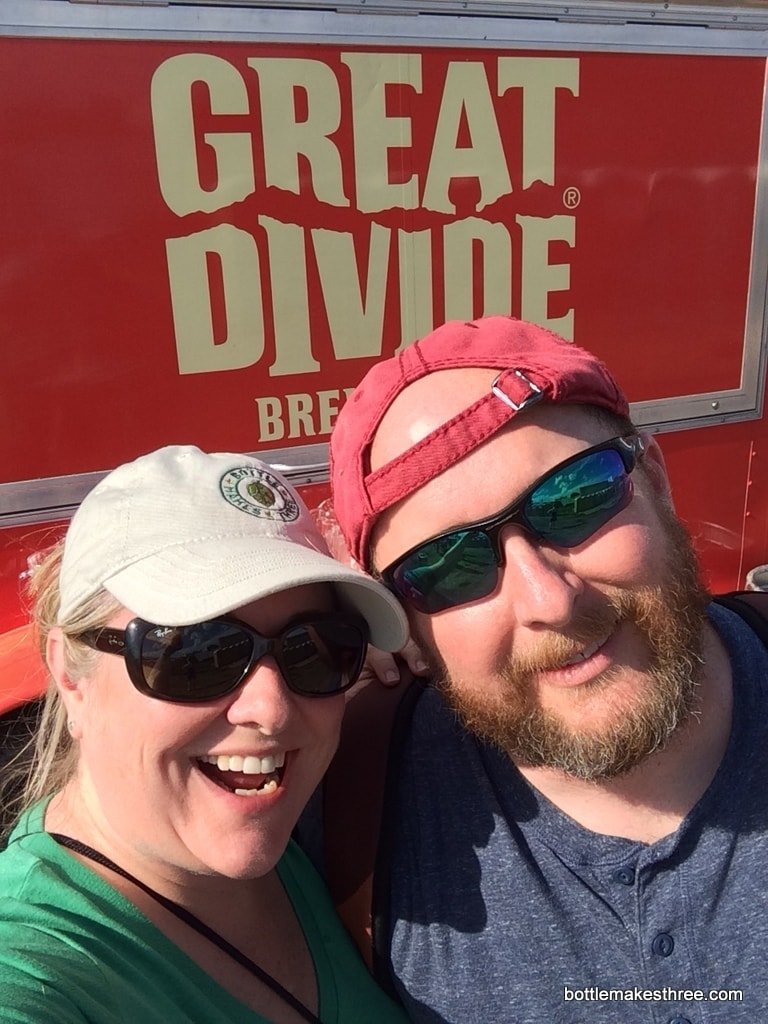